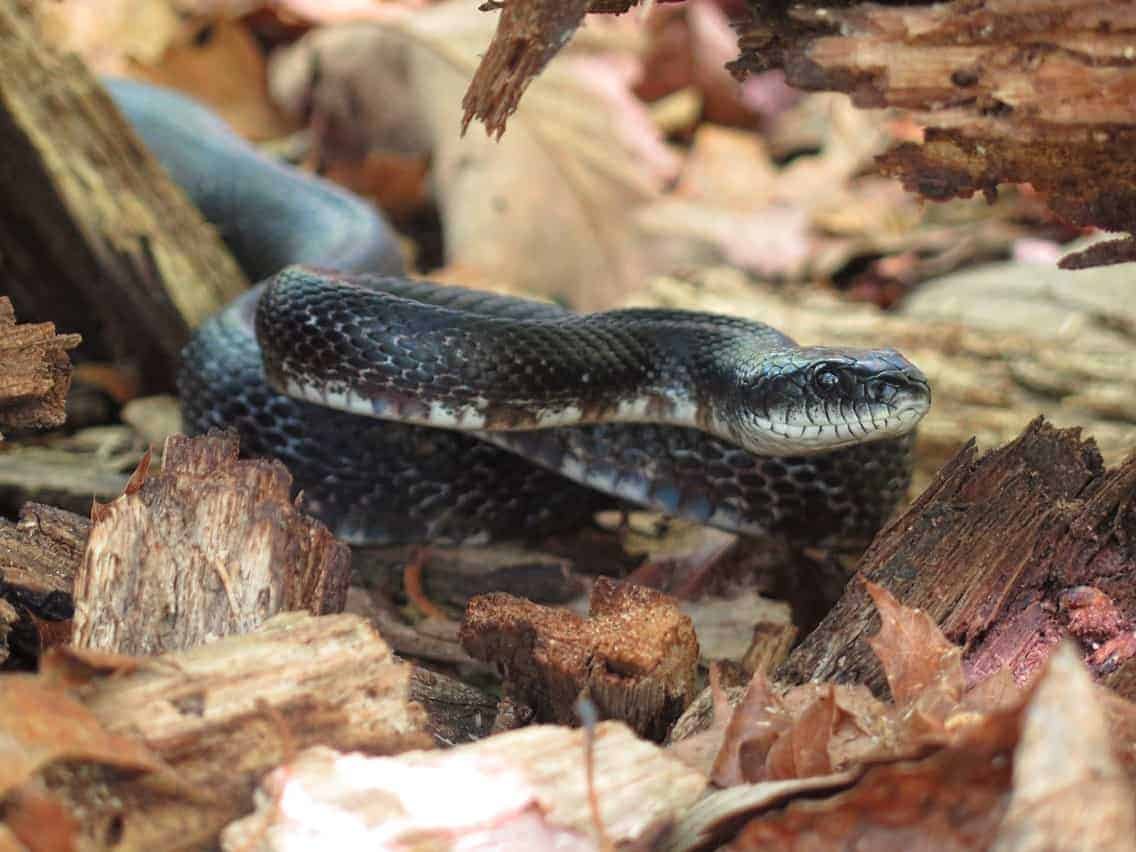 The bowl of cereal, waffle, 4 Bagels with cream cheese and 2 coffees satisfied my morning hunger. Though I must admit I could have eaten more food. But we were all in a rush to catch the 50 cent shuttle bus back to the trail at 8.30am.

There were four hikers on the shuttle. Myself, Delicate Flower, No Balls and Alchemist. We had been bumping into Alchemist a bit over the last couple of weeks. He hiked the PCT in 2015, the same year as me. We never met but know lots of the same hikers for this year.

By 9am the four of us started hiking together. From the very first step I felt sluggish, like somebody loaded my pack with heavy rocks as some cruel joke. Within minutes the other three hikers were out of sight.

It took a good hour for me to catch Delicate Flower, No Balls and Alchemist, helped by the fact they were resting by the side of the trail. I was enthused to learn they were all exhausted after only two hours of hiking. Maybe we ate too much food in the town of Marion. There was a Mexican restaurant and Gas station only about two hours away, so we made our way there to eat more food.

﻿We spend a lot of time talking about food. Dreaming about pizza or salad or fresh crusty bread. Being unable to consume enough calories everyday has the nasty affect of us over eating when in towns. And there are a lot of towns on the Appalachian Trail. I think that is why we are all suffering today.

Four hours after leaving town we arrived at an interstate highway that has a gas station and a Mexican restaurant. The four of us are hungry again, as usual. The portions are big and food tasty. And as usual we roll outside complaining we ate too much.

Alchemist said goodbye, he was heading back for sone early revelry at the town of Damascus. We all passed through that town a couple of days ago and the biggest gathering of thru hikers in the world will be meeting there this weekend. It’s called ‘Trail Days’. I hope to make it there, but it will depend on the goodwill of complete strangers as I will need to hitchhike over 100 miles to get there. I hope I can make it, many of my old hiking buddies from other trails will be there.

We hiked on at a pace only slightly quicker than a slug into the afternoon heat. Moans and groans could be heard as we climbed the hills, our bodies were not that of fit hikers. We almost cheered as we saw a black snake part way up a climb, a good excuse to stop and rest. I went in close for some photos, maybe I should learn what snakes are dangerous in this part of the world first.

It was early afternoon when we called it a day and set up camp. We were done. No use going any further. For the first time in the trail we lit a fire and sat around it for a while chatting. We were all in bed before it was dark.