I’m not sure how long it rained last night. My sleep was long and peaceful, despite being in a shelter full of people. We were all up and moving inside the small shelter quite early. Delicate Flower and I started hiking before 7am, I’m loving the longer daylight hours.

The trail was ﻿easy hiking. Only a couple of muddy patches of trail that were easily negotiated. In parts the trail was fully enclosed with foliage and quit dark courtesy of the overcast sky. In other parts light cloud and mist would roll through with the backlight of the morning sun. The forest was magical and bright green.

I saw two deer during the morning. The first was a lone deer with little fear of humans. The second was a baby fawn I almost stepped on. The baby was hiding on the side of the trail as I passed. It was startled and took off into the shrubs, its mother was nowhere to be seen. In due course they would call out to each other and be reunited,

Pearisburg was a planned place for a rest break to shower, do laundry and resupply for the next leg of the hike. First stop was the hostel to clean up and drop off our gear before making our way to the all you can eat Chinese buffet. Despite being hungry, as usual, I restricted myself to a large plate of healthy salad and a couple of small plates of rice, vegetables and meat.

For the rest of the afternoon we resupplied and dined on Mexican food. After spending so much time eating real Mexican food in Mexico I’m usually left underwhelmed by the bland Tex Mex food. This was no exception. Tomorrow, back on trail.﻿ 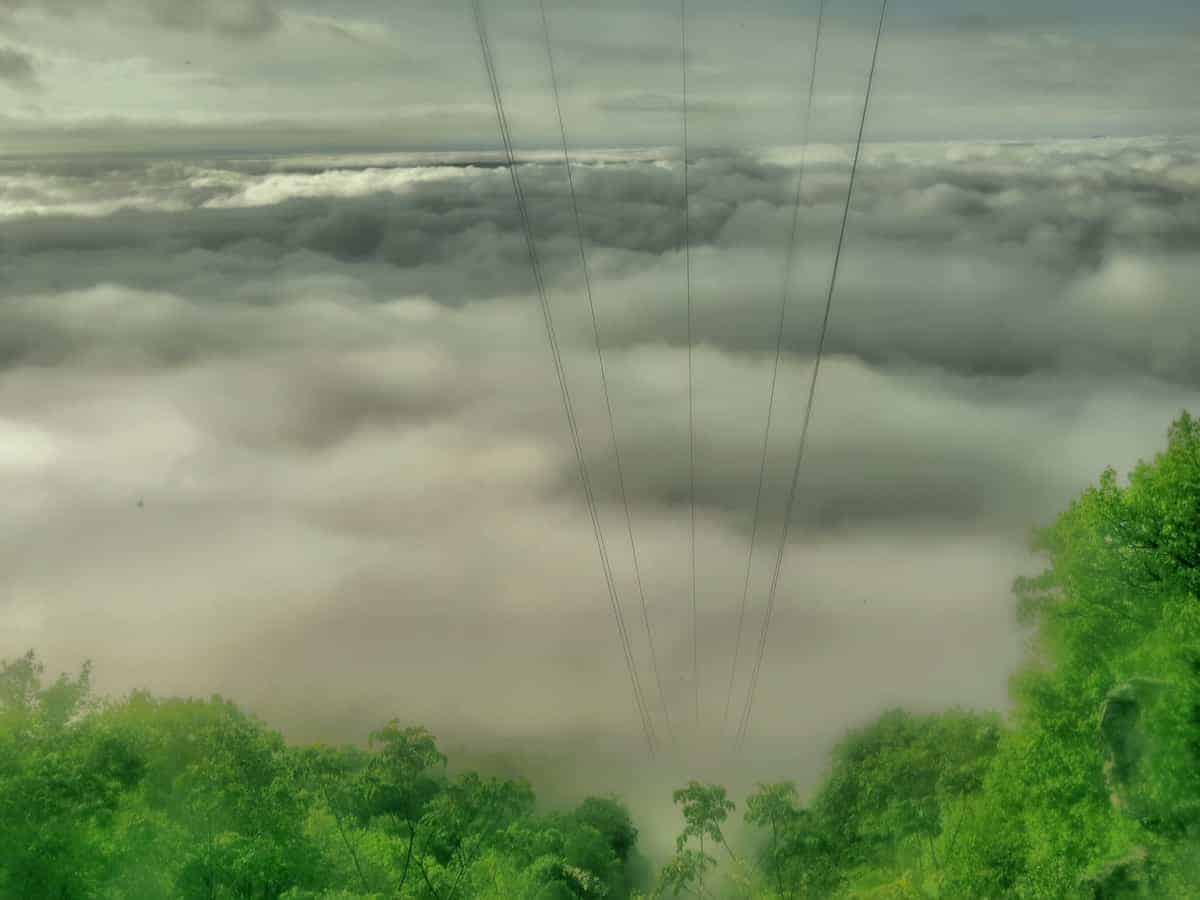 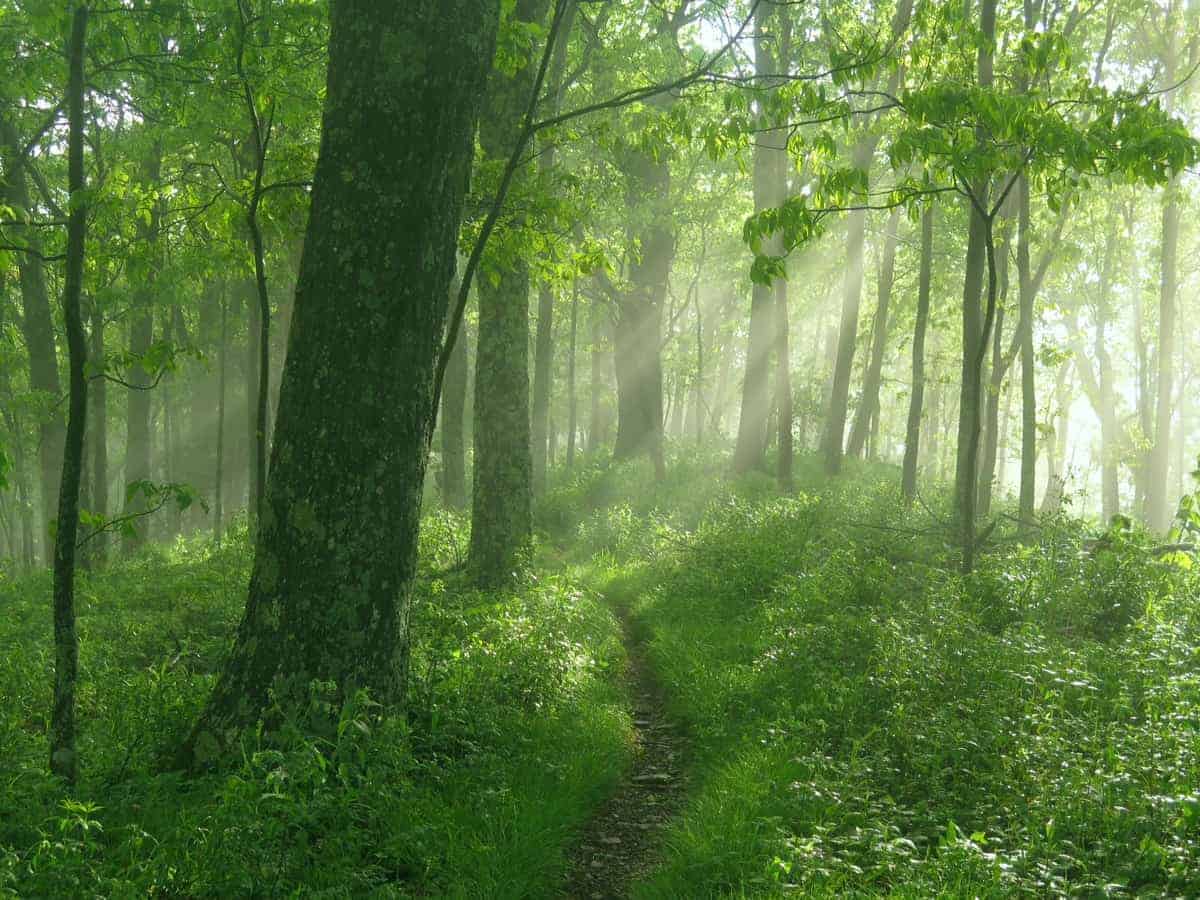 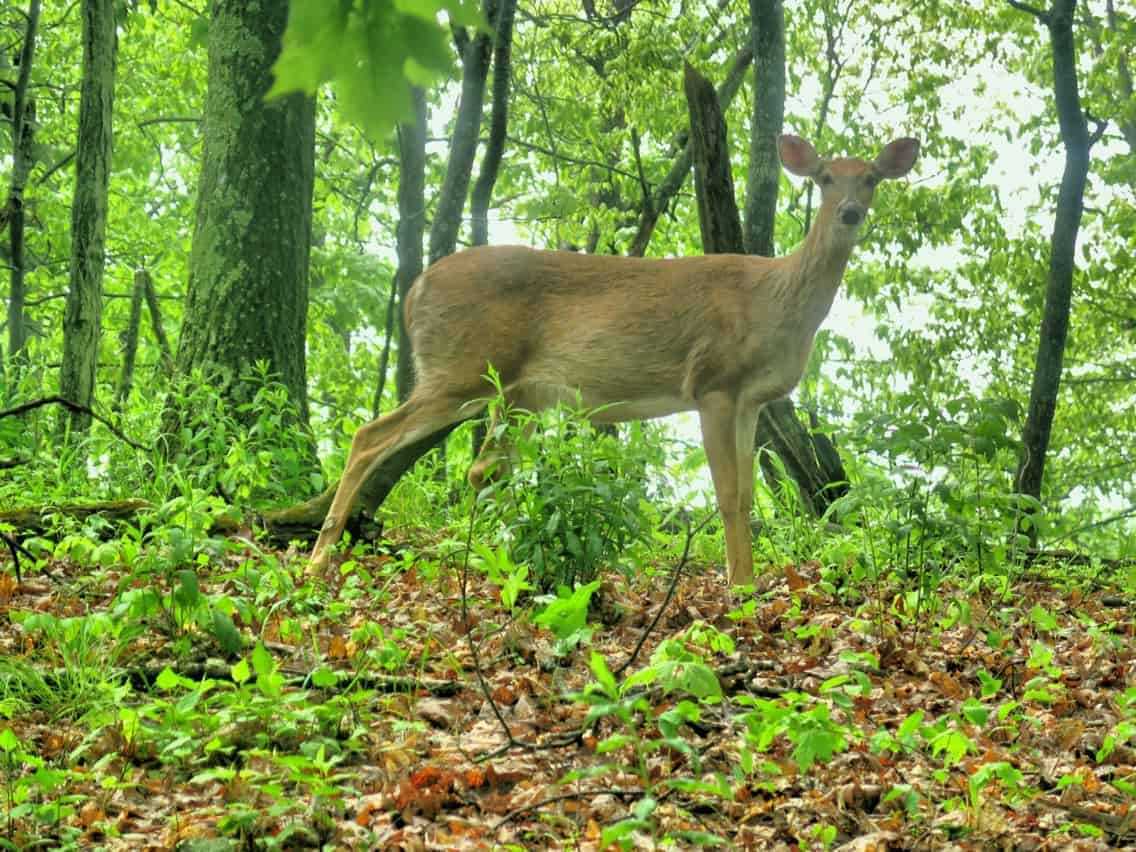 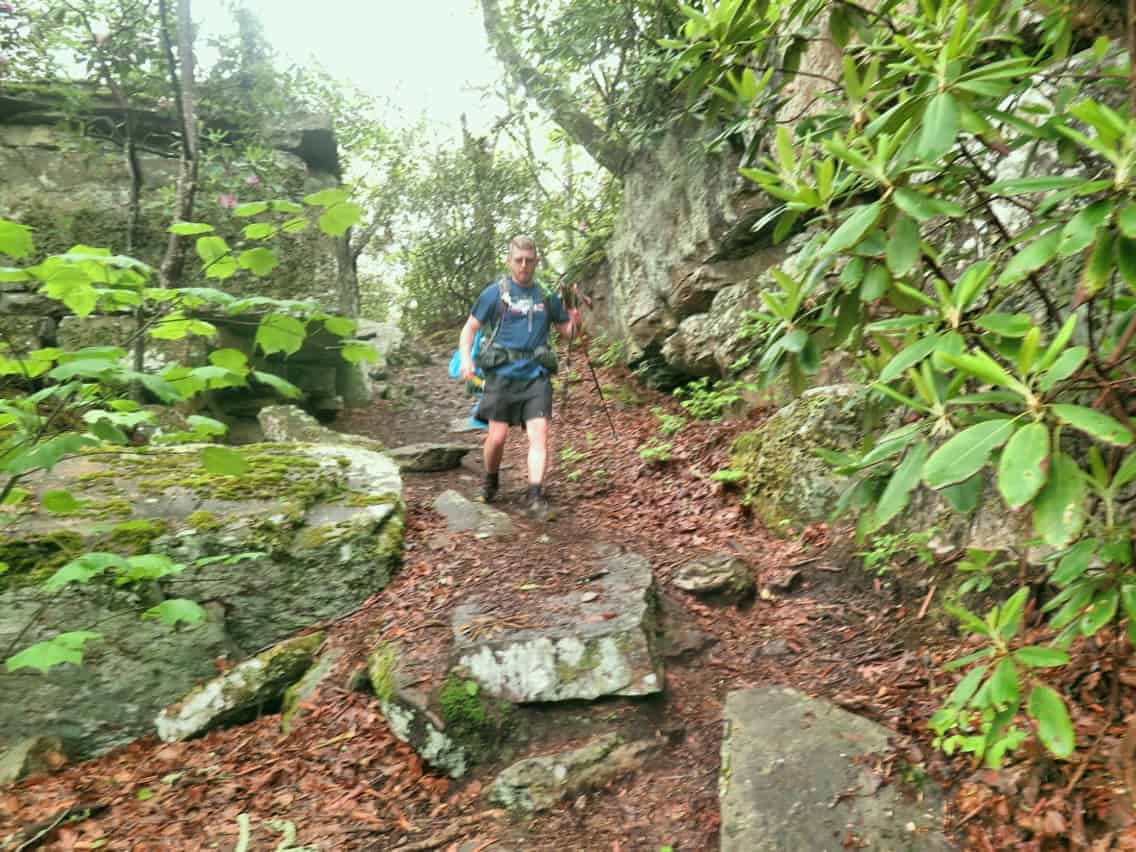 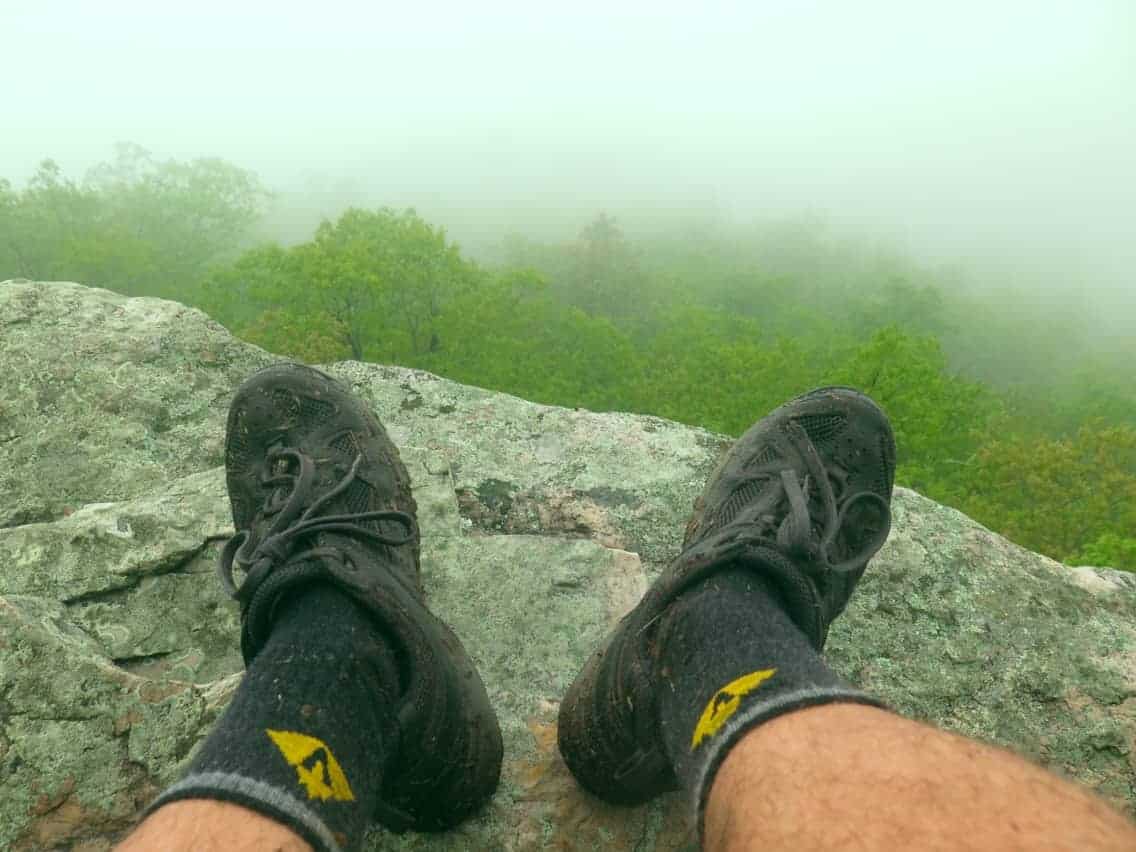 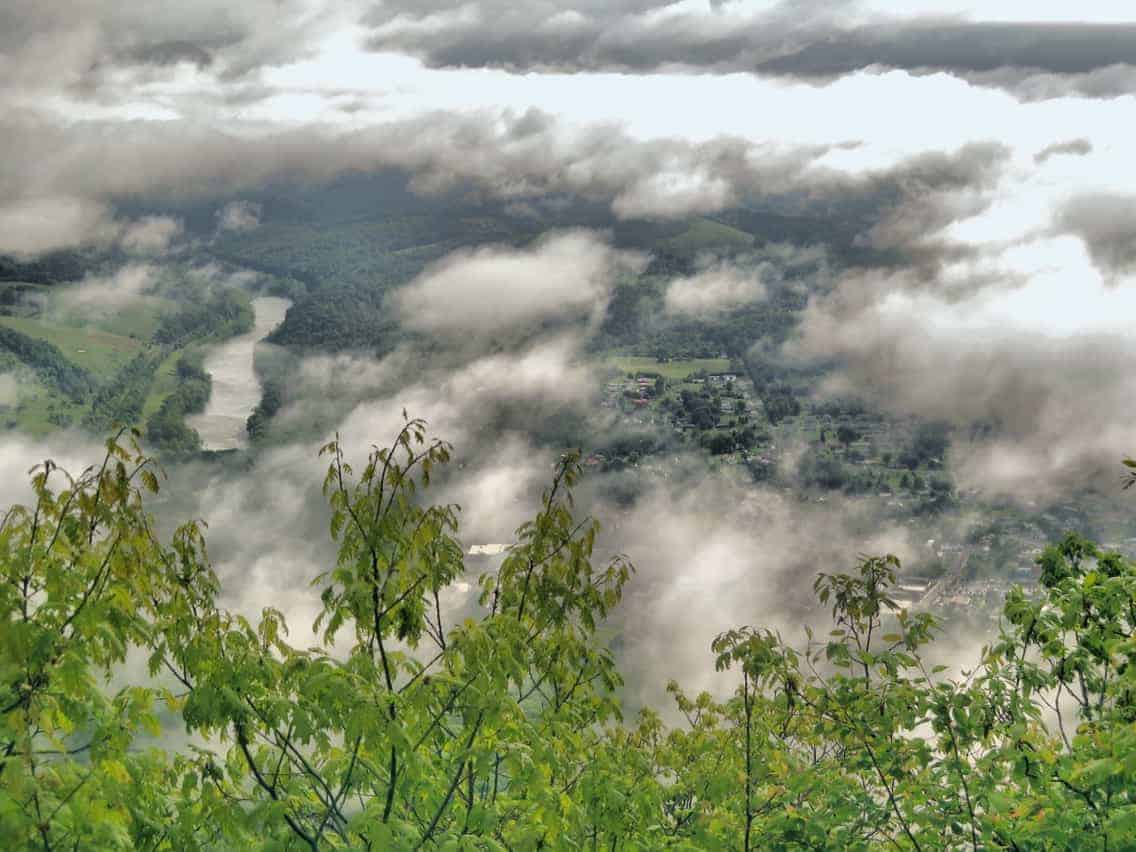 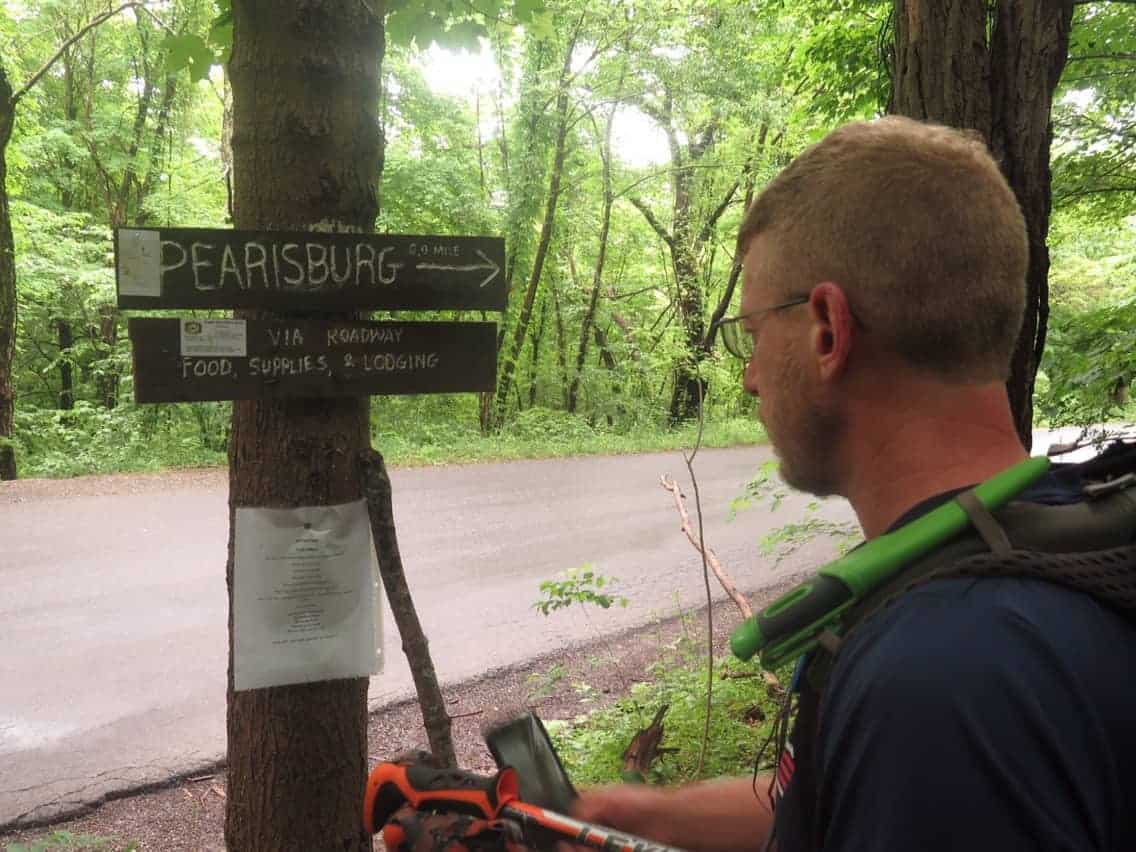 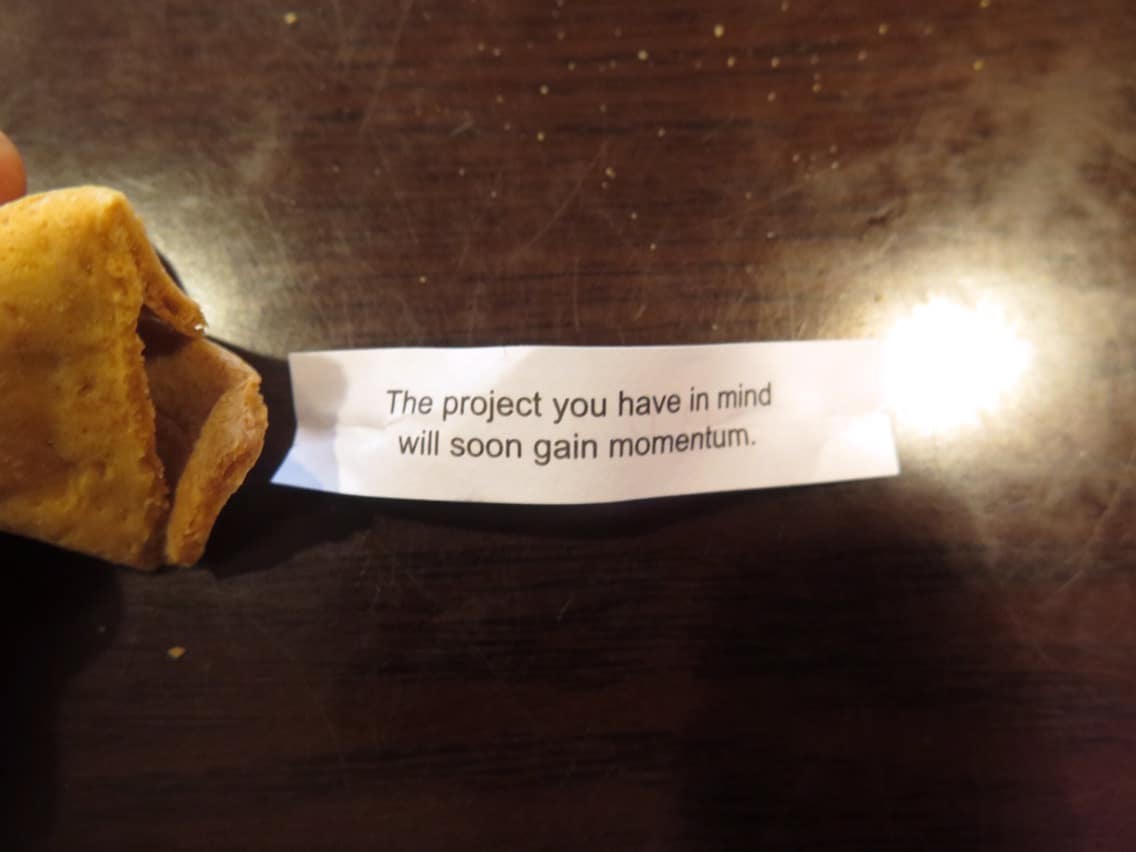