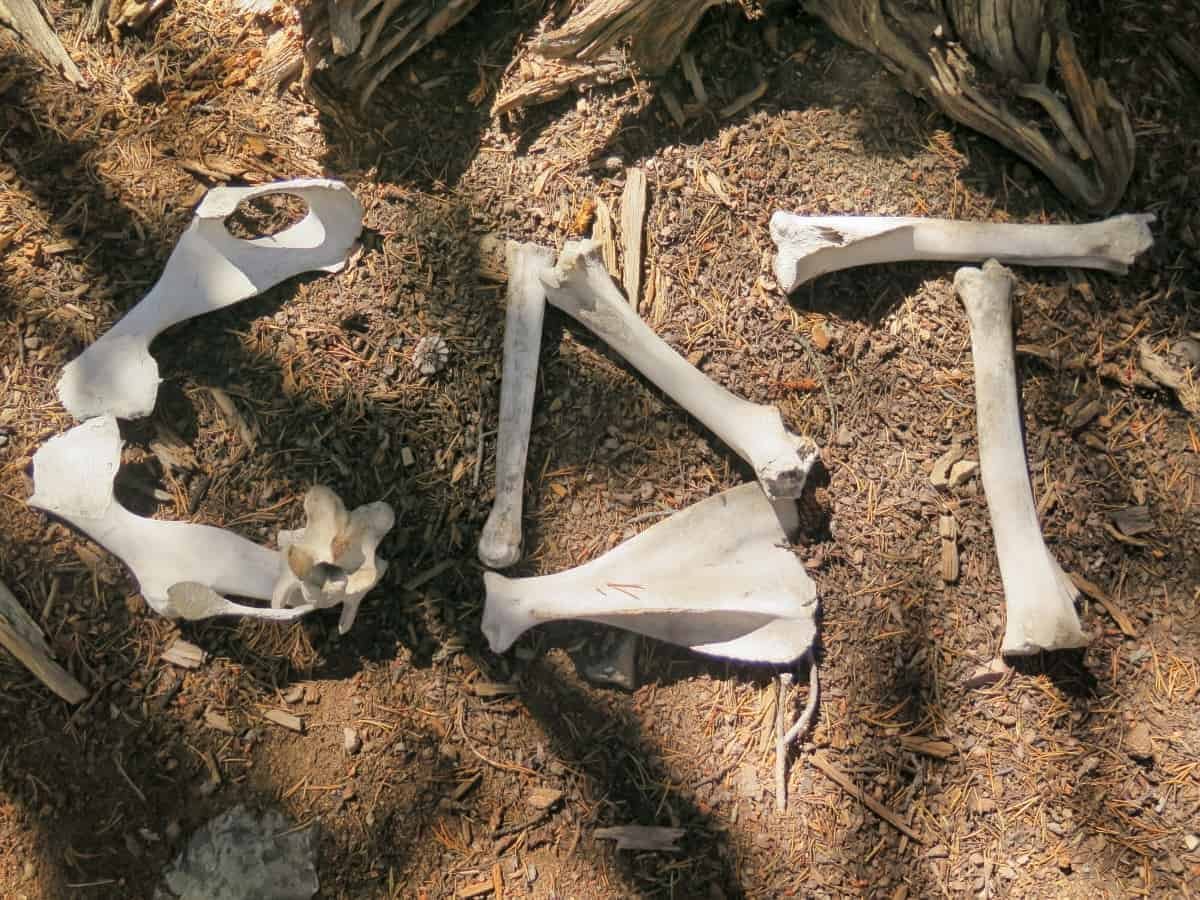 I must sound like a broken record. I’m constantly tired and worn out. It felt like I had two lead weights on my feet that made every footstep slow and laboured. But still I’m making progress. I was glad to make it to camp early, around 6.30pm.

I slept horribly last night. It was too hot, then too cold, then I wasn’t comfortable. And my mind was racing most of the night. I woke early with the thought to make it to the cafe before any rush, if there was such a thing in Leadore. It opened at 7am, according to the sign. I waited and waited. 7.30am still not open so I throw sticks to the shepherd dogs that faithfully return them to me, over and over. 8am, I’m sick of playing fetch with the two shepherds and return to the hotel room hungry.

I learn of a confirmed fire closure of the CDT while finally eating breakfast at 9am. Elusive and I wander the quarter mile up to the Ranger Station. A helpful staffer printed out closure maps but was unable to suggest an alternative around the fire. We were on our own.

Elusive and I scanned maps at the ranger station. A road walk seemed the most obvious alternative. All other forest roads of bushbashing routes seemed like they might take some time to plan. We made a plan. We didn’t like it but we made a plan.

I told Nips and Easyrider of the plan and not long afterwards we made our way to Bannock Pass to start our slow march. Exactly what happens with our road walking route we do not know. Like most things on this trail we will adapt to whatever is thrown at us. Tonight I hope to sleep well.

Next – Day 125 Following in Lewis and Clarks Footsteps