PCT Day 134 The Calm before the storm 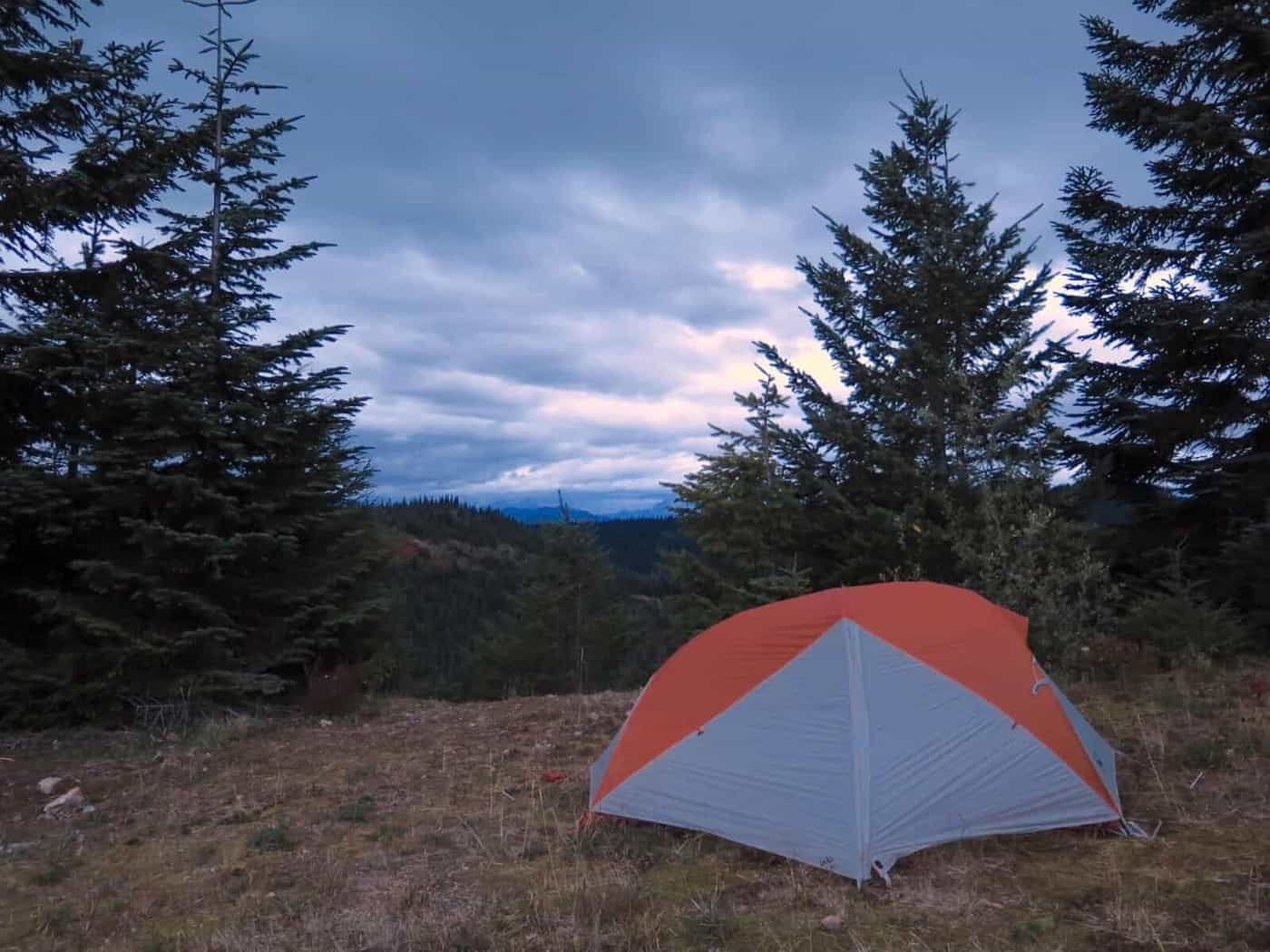 Less than 300 miles to Canada. The end seems so close. Already I’m starting to think I’m going to miss the trail. The simple way of living. Everything stripped down to just the bare necessities of life. Few people will ever get to experience what I am experiencing right now.

The day started with drizzle, then rain, then sunshine, then more drizzle and sunshine before finally making up its mind and becoming overcast. The first 10 miles led us to the Mike Urick Mountain Cabin. A log cabin in the middle of nowhere and open for anybody to use.

I was greeted by several other hikers that I only met in recent days, Eli, Hoot and Mechanic. There was trail magic in the form of a cooler box with fruit, cheese, orange juice and more. My body really enjoyed the banana, tomato and cheese. An unusual combination but oh so nice. Thank you to the people who give up their time and money to provide such luxuries.

The next 20 miles of hiking was mostly in forest that is used for logging. On several occasions I stopped to pick Huckleberries. They taste so nice. It’s a great way to have a rest and eat at the same time.

My first stop took about 15 minutes and I still think I could’ve eaten so much more. The second stop was with Crunchmaster but we only picked a very small amount. We agreed that we had to keep moving or we might get stuck there all day, specially when there was a patch of blueberries with them. Yum.

Towards the end of the day we entered a part of the PCT that had signage indicating it was part of a 100mile ultra marathon race. Several miles further on we met the support crew that look after the runners, providing them with water, food etc.

We were offered food and drink and told that we could have it all as there was only one runner to come through then they were heading off. One litre of coke, 6 peanut butter and jelly sandwiches, a Turkey and Avocado wrap, a handful of nuts, about 8 Oreos, a handful of M&Ms and some pretzels.

I was full and not in need of cooking any dinner tonight. Thank you to the support crew for your kind offers of food and drink. The three miles to camp after eating all that food was difficult due to the excess weight in my stomach and the steep uphill.

Tomorrow I’m aiming to get to a place for a shower and to do some laundry. I stink and I’m dirty. My last shower was 220 miles ago at Cascade Locks. Depending on the weather and how it affects the trail closures this could be my last shower and laundry before Canada, but I hope not.

Next : Day 135 Hiking in Rainstorms