PCT Day 40 Bears in the Desert 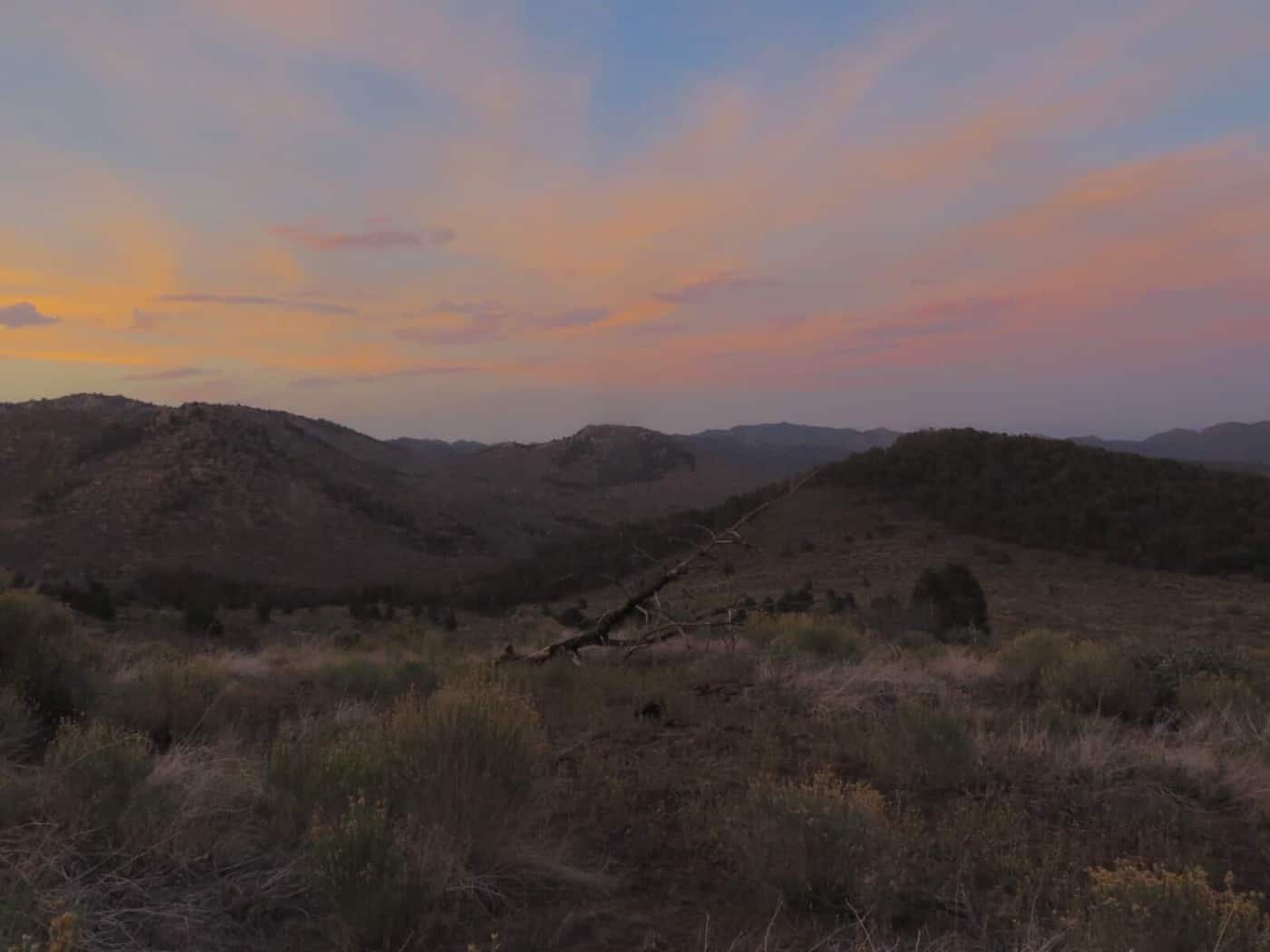 Bears in the Desert

I drank the last of my water overnight and had a little over 4 miles to make it to Spanish Needle Creek. It made for a cool shady place for breakfast. Several other hikers later joined me in eating and filling water bottles. A little time later I made the long but steady climb over yet another desert mountain and made the long descent to the water below.

On route a Fox joined me on the trail. Obvious to my presence it hiked the trail, stopping regularly to urinate on bushes in the same way a dog would do. I tried to approach closer to him. He stopped, urinated on a bush then slipped off the side of the trail. I was unable to hear or see him again.

I made an error in judgement today. I misread the water report. This could have been a serious problem in another circumstance but in this case I made a several mile detour to a creepy looking campground seeking a mysterious water faucet.

It existed but it was a long, unnecessary detour. I did wash myself, my clothes and cooked a large meal. I was starving hungry. There was nobody at Chimney Creek Campground. The error in judgement I made to come here was repeated by 3 more hikers, they too did not read the water report correctly. The reality was there was water in a dry creek on the trail, it was 10 seconds walk from the trail crossing.

While at the campground another hiker, now called Bearly, sighted a Bear. It was a Cinnamon coloured Black Bear, large and healthy. He sighted it just 1 mile from Spannish Needle Creek. It was walking along the PCT on route to the water. Bearly took his camera, took some photos them scared the Bear away. A Bear in the desert. Who would have thought it.

I continued another couple of hours uphill until I found a secluded flat section to pitch my tent. I had expansive views of several valleys and a great sunset.