Preparing for the CDT 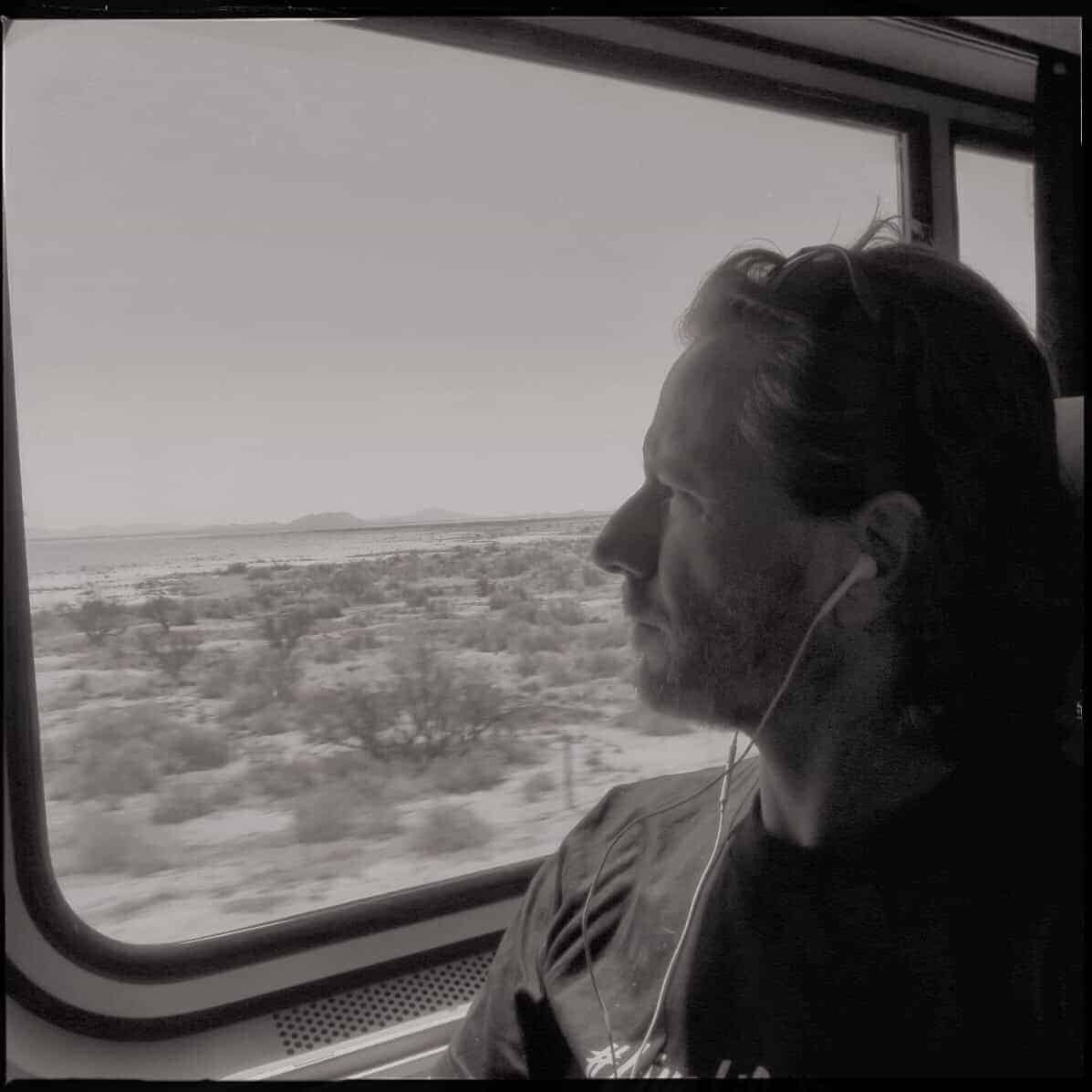 Preparing for the CDT hike could not have gone much worse. For the last several weeks I suffered the effects of bronchitis. I just couldn’t seem to shake it off. I was tired and weak. As a result I was unable to throw my backpack on to do any training hikes. My hiking legs will be severely tested in the first weeks of the hike. Not ideal but I’m confident that I’ll be ok.

I had a couple of logistical problems to deal with. Most, but not all of my gear was shipped to my friends in Canada. Up until about 6 weeks ago I had planned to start my hike of the Continental Divide trail from Canada. Heading southbound, SOBO. My gear arrived in USA and I was ready to go.

I flew to San Diego from Mexico City. The plane was late in departing. It was then unable to find a place to park at San Diego airport. And I was the last person off the plane. Unlike my previous visits I was questioned at length on my arrival to USA. Seems that some people fail to believe that other people choose a life of adventure instead of a life on consumerism and debt. It was a long day.

I was long in San Diego when I met a group of hikers in route to the PCT. We spent the evening consuming beers and chatting about all things thru hiking. Good luck to Maggie, Mark, Jon and Julie on your hike.

I took a bus from San Diego to meet some good friends in La Quinta, California. When I arrived it was like Christmas. There were several boxes of really cool hiking gear waiting for me. Doug and Marilyn looked after me really well.

Doug and I managed to find time to take two hikes in in the mountains nearby. One 7 mile hike on the foothills of Mt San Jacinto and another up a mountain in nearby Joshua Tree National Park. But I couldn’t stay any longer, New Mexico was calling me.

It was just after midnight when the Amtrak Train pulled into the lonely station at Palm Springs. I don’t think the locals know there is a passenger train station there. Myself and one other person were the only people boarding the train. I quickly settled into a seat. I was able to spread out as the train was quite empty. I must have been very tired because I slept for a good 6 hours on the train. I woke to an almost full carriage. A lot of people must have boarded the train at other stations further along the line.

I reached the train station of Lordsburg, New Mexico. I had a message on my phone that my old hiking buddy, Stone, was there. We met up for only a short period of time as I had to make it to Silver City. I had a hotel booked and needed to start preparing some resupply boxes.

I waited for 3.5 hours on the side of the road trying to hitch hike. It seemed hard for me to get a lift. Finally a truck driver pulled over and gave me a 45 mile lift to Silver City. The town is hosting the Continental Divide Trail Days. I look forward to catching up with some old friends and meeting new friends.

12 thoughts on “Preparing for the CDT”