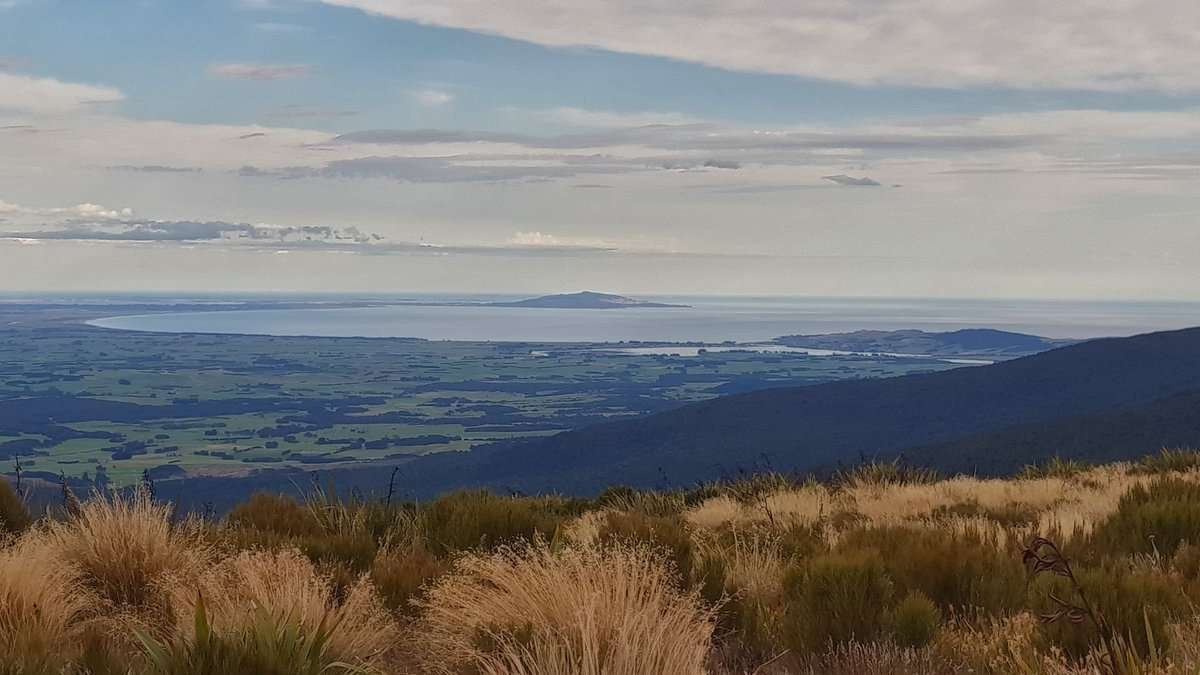 Warning – Graphic descriptions of other people’s inability to poo in the woods appropriately. And how I suffered as a result.

I sat on the side of a small forestry road to eat my second lunch, I was hungry. A strong wind funneled up the valley. Just before taking my rest break I saw several freshly used strips of toilet paper on the side of the trail. It was fresh because it rained heavily just over 24 hours ago and the toilet paper wasn’t wet and there was no attempt to bury the waste. I sat eating my high calorie salted peanuts out of my ziplock bag.

A strong gust of wind picked up the used toilet paper beside the road some 30-40 meters away. It was heading towards me. I sat with my legs open, eating, when the used toilet paper blew right onto my lap. I had to use my hands to get it off my body. I had neither soap nor hand sanitizer to rid my hands of the disgusting mess. I rarely get pissed off but this was a moment that had me fuming.

I lost my appetite and hiked on at a pace that nobody would have kept up with. From log books I knew it could only have come from one of five people ahead of me. Only a couple of minutes into my power hiking there was more toilet paper on the side of the road. I thought Te Araroa Trail hikers were better than this. Disgusting.

Earlier in the morning I was late to leave the farm house cabin. A thick fog hung over the low farmland. The early stillness was only broken when a farm vehicle drove past my cabin. The cabin was old shearer’s accommodation converted for hikers to stay. I left around 8am on route to another cabin a farmer built on his property some 28km away. Sheep were being driven up a side road as I started hiking. The driver used a four wheeler and a couple of Aussie cattle dogs to keep the mob moving.

The trail traveled between these two cabins, primarily on farmland. I reached the second farmers cabin around 2pm after 28km of hiking. It was too early so I kept on hiking. I identified several camping options on the maps much further along the trail. Bad weather was forecast to come in late in the afternoon so I wanted to make as many miles as possible.

The trail headed into forestry areas where I had my unfortunate second lunch break. The toilet paper break. Lesson learned, dont eat food in areas others used as a toilet. The trail climbed to a communication tower and for the first time I could see the end of the trail. The raised mound if land called Bluff, the southernmost point in New Zealand and the end of the Te Araroa Trail. It was still a long ways away but I could see it. The realization that the trail is ending bought on a wave of emotions. A small tear ran down my face. With so much physical, emotional and financial effort put onto one project it’s sad and exciting to know it will end soon.

Around 7pm after 12 hours of hiking I set up camp in an old quarry next to the side of a forestry trail. Burned out cars, old fridges and other disused household items were my companions for the night.

The promised storms had not arrived. But the air was heavy, the sky dark gray as the gusts of wind increased. The rain was coming but when.

Distance to the end of the trail 119km