The water at the campsite was kind of gross so I walked a couple of miles to the next hut which promised clean, fresh water. A sign at the Hut mentioned that the ranger station a couple of miles away gives cans of Pepsi to hikers so I had to stop.

Today was some of the easiest hiking of the whole trail. It was fun to put the mind and body in auto pilot and not have to worry about foot placement. The trail passed a large obelisk on top of the highest mountain in New Jersey. I chose not to take the side trail to visit the high point. My last underwhelming detour to visit the highest point in Virginia was fresh on my mind.

Several boardwalked sections of trails surprised me today. I think it’s the first time I’ve seen duckboarding on the trail. A lot of the surrounding area was either lake or swamp. This made the quality of the water very average.

The town of Unionville was less than a mile from the Appalachian Trail and promised pizza and a resupply store. Several other hikers took advantage of the close proximity to the trail to enjoy a pizza.

While eating my pizza with three other hikers I struck up a conversation with the elderly lady in the booth next to me. She was a former Playboy Bunny at one of Hugh Heffners Playboy clubs in New York. She mentioned her meetings with him and her times working at the once exclusive club. He once presented her with a necklace. I had many questions but my shyness stopped me from asking more.

Over the years I’ve had some great and not so great random meetings with strangers in cafes, bars and restaurants around the world.

After the late pizza lunch I set off alone. There was a rare road walk which had the Appalachian Trail routed along a quiet rural road. It was less than a mile before the trail headed into wetlands. These reed covered swamps had a few water birds living there. I sat and rested while taking in the view. For the first time on the hike I used deet repellent for hungry mosquitoes.

A quick storm passed overhead near camp. I just made it to the shelter of the forest where I found a cooler full of soft drinks, still over cold. 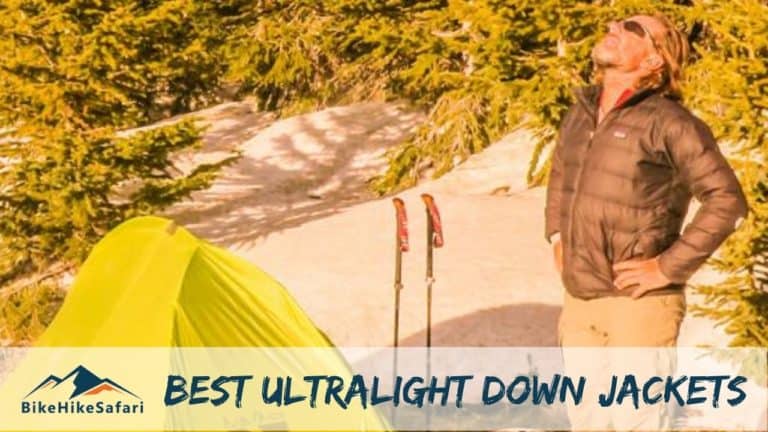