PCT Day 144 Into and out of Stehiken 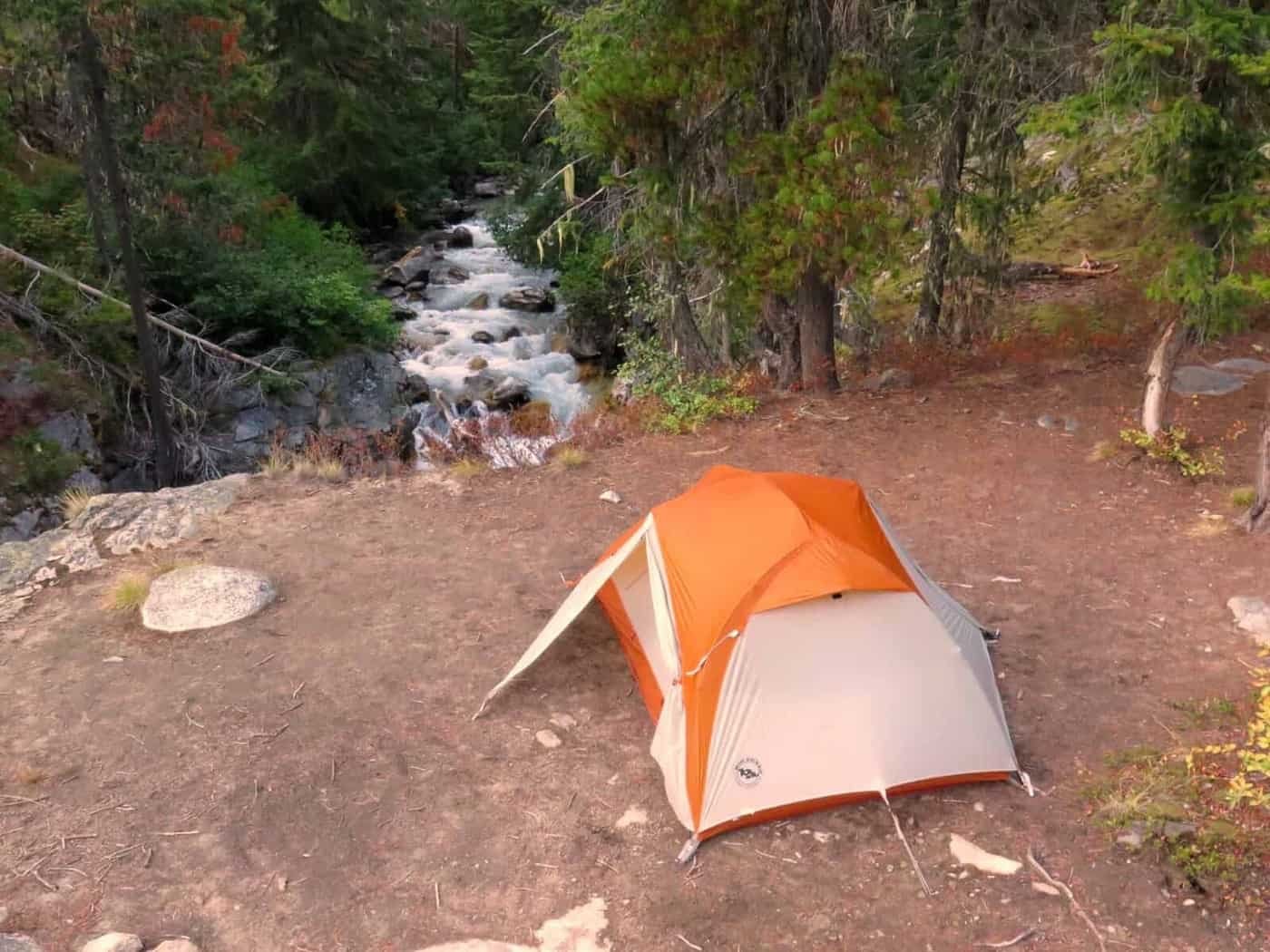 I ambled into a place known as High Bridge around 11am. I’d covered around 10 miles of fairly easy terrain. It’s the place where a shuttle bus took me to the tourist town of Stehiken on Lake Chelan. I had not planned to go there, rather my plan was to continue another 20 miles further up the trail to Rainy Pass and hitch to the town of Winthrop to resupply. The trail had other ideas.

Firstly, I’d eaten almost all of my food. Secondly, I didn’t have enough gas to cook any meals and finally the section from Stevens Pass was so brutally hard. It both destroyed me and built me up at the same time.

It’s around 107 miles in distance or about 172km for the benefit of the other 208 countries in the world that use the modern metric system. In that 107 miles I climbed 26680 feet or 8132 meters and then descended 29099 feet or 8869 meters. Have you ever looked up from sea level and seen a commercial airliner in the sky appear as a small dot in the sky?

Or been in a plane while at the cruising altitude of between 26680 and 29099 feet and looked down at the earth below? Well I just hiked that high and back down again. Well not really but I hope you understand where I’m going with this. And to make it all harder I got snowed on twice, rained on more times than I care to remember and was almost always constantly wet and cold.

I reached Stehiken via a quick bus stop at the bakery which is out of town. Enough time to run in and spend $20 on loads of super heavy, high fat, high calorie pastries. I gorged myself on the bus. I reached Stehiken and was able to easily resupply at the store, they had gas, freeze dried meals and everything I would need.

While in Stehiken I met several other hikers who confirmed what I suspected. There were huge numbers of hikers quitting the trail. This hike means different things to different people. The expression ‘hike your own hike’ is used often. For me that means walking every single mile in one unbroken line from Mexico to Canada. I’m prepared physically and mentally for all weather, though this section almost broke me.

When other hikers heard I made it on the trail all the way from Stevens Pass in the appalling conditions I was called ‘hard core’. A term that is a real badge of honour and rarely used. Must say I felt quite hard core.

After resupply I headed back on trail. Several other hikers joined me. The bus dropped us all at High Bridge where I slowly consumed more food from the bakery before heading off alone, again.

As I write this I’m camped alone on the edge of a cliff overlooking a raging river. I’m so full from the food I purchased at the bakery that I’m not eating any dinner. I’m also hoping I don’t get a visit from the bear that left a deposit on the trail about a mile from here!