PCT Day 45 Running out of food 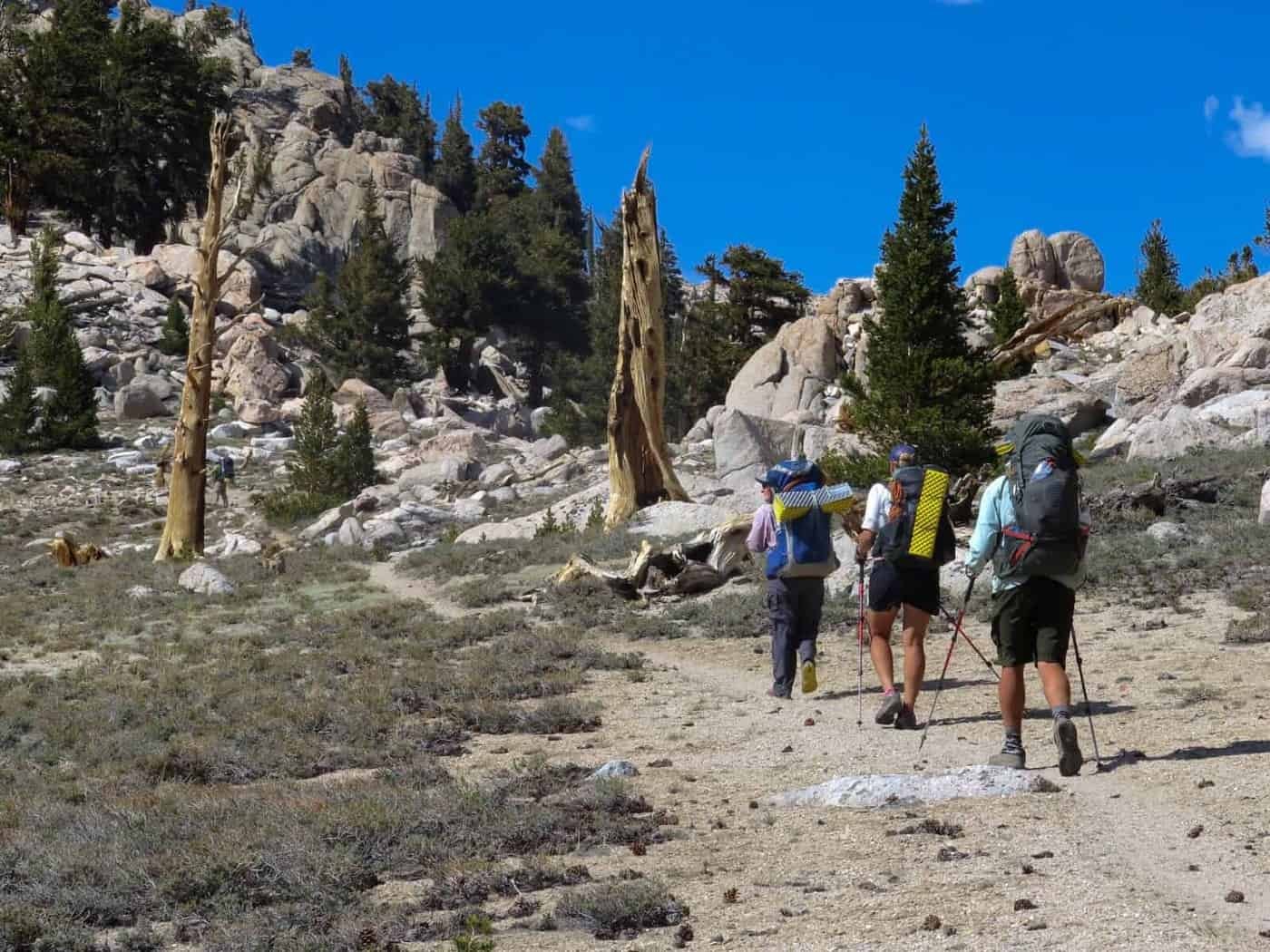 I had expectations of not sleeping well at over 10000 feet. I slept very well. I lingered at camp for many hours taking advantage of the cell phone reception. Just as I was leaving Zig Zag arrived. I told him of the reception and a short time later I was back on trail.

I had about 6 miles to the next water source. The trail hugged the high points of the range. There was ample shade from the large pines. By 11am I caught up to the others at the spring. We had been told of a secret beer cache several miles away. It was well hidden but we had the secret co-ordinates. We found the cache and drank the beer right on the side of the trail, it was magical. Thank you Hummingbird.

Happy with the little bit of trail magic we continued several more miles to Chicken Spring Lake. This lake is surrounded on three side by high mountains. I’m sure it is frozen for the majority of the year. I set up my tent and inflated my sleeping mattress. Seconds later I was asleep. Refreshed I wandered to the edge of the lake. Marmots were digging holes in the soil near the waters edge. I tried to soak my feet but it wasn’t possible. It was painful cold.

We all ate our meals in a secluded cove out of the mass of the wind. I did a stocktake of my food. I would be one day short. I have been carelessly eating huge amounts of food without much thought that I may run out. The amount of calories I need per day seems to have increased. Now I need to be very conservative. It could be interesting several days from now. The food fantasies are already out of control, I suspect it will only get worse in coming days.

Next : Day 46 Mountains and Meadows