PCT Day 90 The Call of the Wild 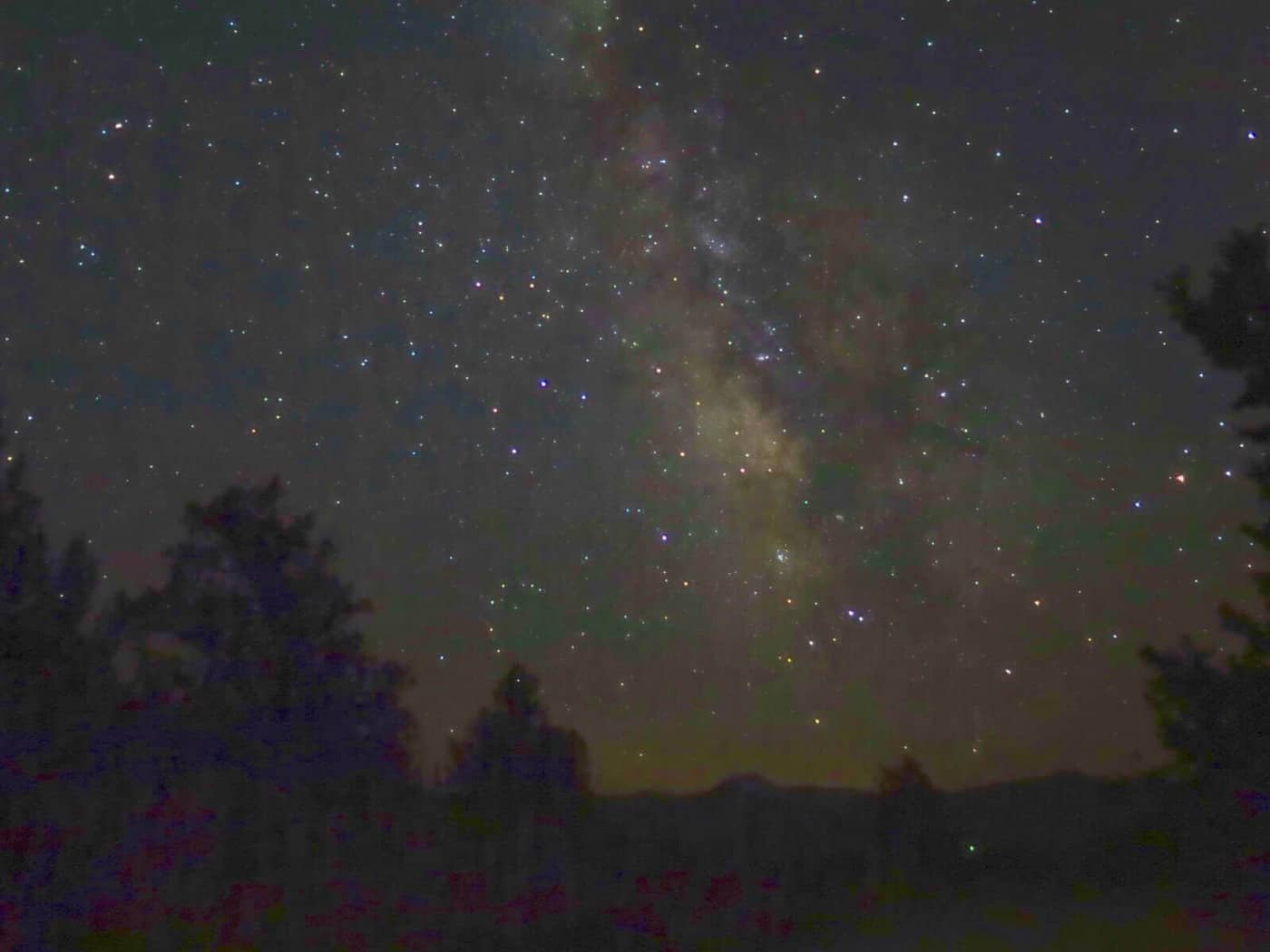 I sat in JJs Cafe sipping my coffee when Mr & Mrs Smith walked in. An hour earlier we tried to hitch hike the 3.5 miles from the RV Park. I was determined not to walk back. I left my backpack in the care of BearLee who decided to linger longer in the cabin.

After breakfast with Mr & Mrs Smith I scanned the patrons and resolved myself to asking every customer for a lift. I was successful on my second attempt.

I waited around the post office for opening time. I had a package waiting, hopefully. I was itching to get on trail. I felt like more like a caged animal seeking the freedom in the wild than a civilised human.

Two showers in two days seemed somewhat unnecessary. I was clean yesterday and haven’t done anything to make myself dirty or sweaty. Overindulgence. I feel the call of the wild.

Unfortunately my REI package didn’t arrive. Things happen, move on, fix the problem later. It was 2pm when I hitch hiked down to JJs Cafe, again. Dino DNAs parents were visiting and were kind enough to assist me.

I’ve been leap frogging Dino DNA (a fellow hiker) for several hundred miles. The staff at JJs Cafe called me family, I’ve been there several times during my 48 hour layover at Old Station. I demolished a Chicken Ceasar Salad as quickly as possible then hit the trail. I have had a serious hankering for salad lately.

First stop was the nearby Lava Tubes, called Subway Caves. The whole area I’m traversing is volcanic in nature. Not necessarily active right now but there is enough evidence of historic activity. Lava once flowed through the cave, I’m not sure when but not in my lifetime.

While entering the cave my old hiking buddy BearLee was exiting the cave. He told me I could walk all the way through the cave to the other side, so I did. I love geology, well, all things in the natural world. Today was my first ever lava tube. Very excited.

The excitement continued as I departed the cave to hike one of the most notorious sections of the trail. The Hat Creek Rim. Famed as a long waterless stretch for over 30 miles, with little shade and extreme heat. As it was 3pm when I departed the cave I wasn’t too worried about the heat.

In an attempt to catch up with my hiking family I hiked as fast as my skinny legs would take me. By late afternoon I bid farewell to BearLee, I may not see him again on trail due to my faster schedule, but I hope I do.

As the sun was setting just to the west of the highest volcanic mountain in Northern California, Mt Shasta, I rolled out my sleeping mat on a high exposed ridgeline. It was 9.10pm.

My legs were tired but my spirits had reached a new high. Only 20 minutes earlier I met my other old hiking buddy, and legend on the trail, Zig Zag. Camping in style, complete with a camp chair ‘borrowed’ from a nearby water cache. I was very tempted to camp with him. Turns out I only made it one mile further.

I watched the orange glow fade from the sky as darkness approached. Venus and Jupiter were bright in the western sky till slowly the stars appeared.

Camping without a tent tonight and with no moon the stars were amazing. The Milky Way Galaxy was a bright long disc in the sky. I found it hard to close my eyes and sleep.