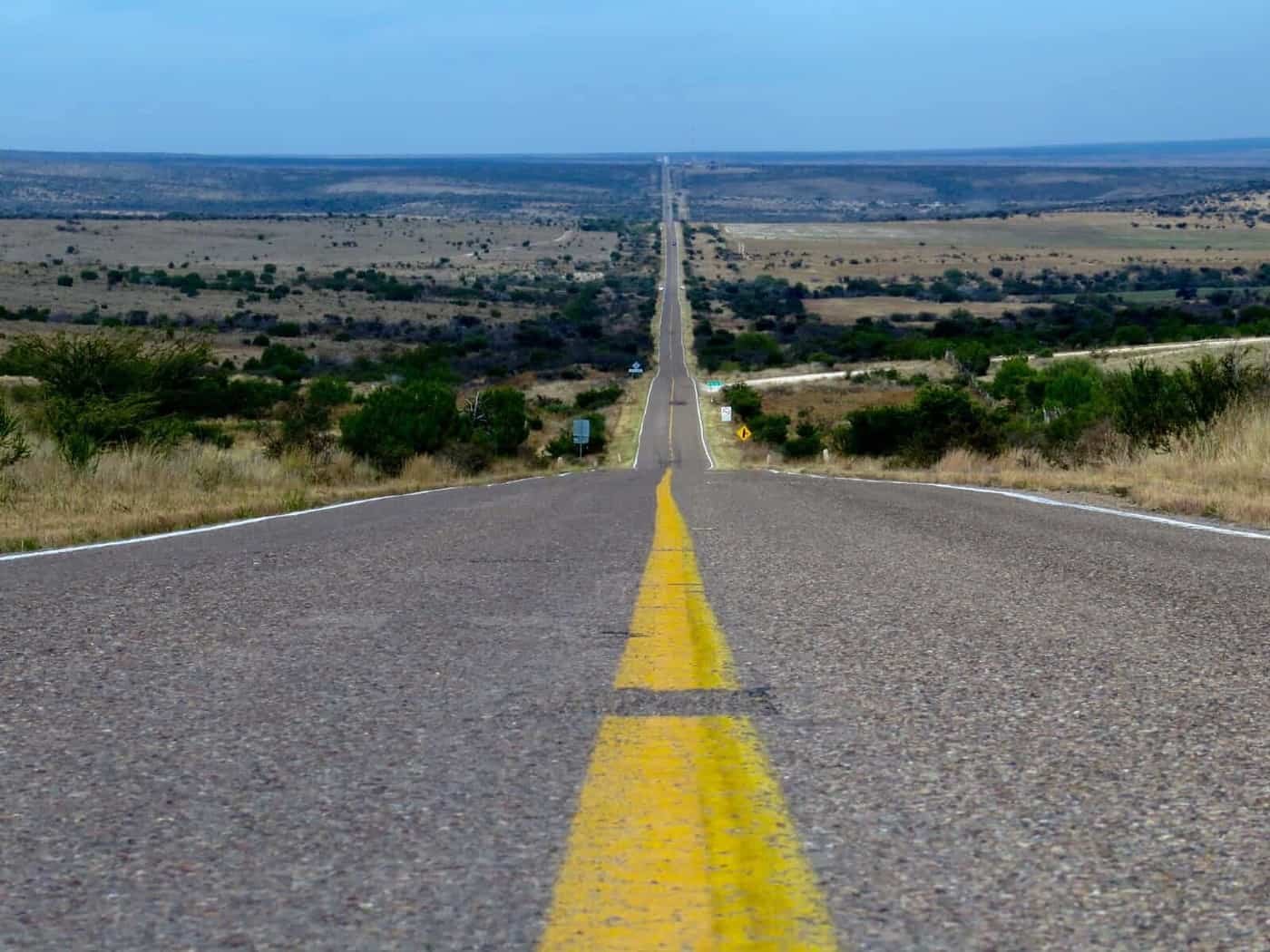 If Mexico has a place that an Aussie can call the outback then surely the state of Durango would be it. My home state or more correctly Territory, The Northern Territory, is known as the outback to most Aussies. It’s even printed on our vehicle registration plates. Crocodile Dundee made us famous. So it was no surprise that I enjoyed cycling from Parrel to the states capital, Durango.

As appears to be my usual form I set off late from Parral. There were a lot of cyclists on the road. I haven’t seen any road cyclists since entering Mexico. I received many fist pumps and cheers. Several of them cycled with me or stopped to chat with this stranger on a heavily loaded bike.

These cyclists said they would have loved it if I did a presentation of my trip when in town. Makes me think, is that something I should consider doing! I guess my trip might be of interest for some people.

The scenery for the several hundred kilometers was rather unremarkable, as is sometimes the case in the outback. My nights were spent camped in farmers paddocks and my days were kept entertained by listening to podcasts, audiobooks and a selection of songs.

The largest town between Parral and Durango is called Rodeo. Reminded me of a Mexican version of Tennant Creek in the Northern Territory, or TFC as we call it! My friends at home will now know what Rodeo is like!

The capital of Durango state is called Durango. A town where there’s a police officer on every street corner and a real central market. My first real market in Mexico. A place where almost anything can be bought or sold. I wandered the market and the streets of the town.

Again I seem to be the only non Latino in town. People speak fast here. I thought my Spanish was coming along ok till now. I seriously struggle to understand people here. I can communicate what I want but they speak so fast it’s hard to comprehend. I can’t wait to get back on the road to the small towns where people speak slow enough that even I can understand them.

For a city of 500,000 people it’s the nicest city I’ve yet visited in Mexico. The food is awesome and cheap, except on the pedestrian tourist strip where a meal costs around US$7-10. Not the usual US$3-5 that I spend when I eat out.

I planned a route out of town, stocked up on supplies, washed my clothes, oiled the chain and readied myself to leave town. Only one thing to do, check the weather forecast. Hurricane Sandra heading straight for me! What, a hurricane in the last week of November! Luckily it was weakening but threatened to bring a bit of rain and wind. Decision made, I’ll stay a couple of days longer. I kind of like Durango.

I also caught up on the local news only to find that a couple of Aussie tourists have gone missing in the state of Sinaloa, which I cycled through not long ago. Things don’t look good.

Next : The Lonely Road

19 thoughts on “The Mexican Outback”