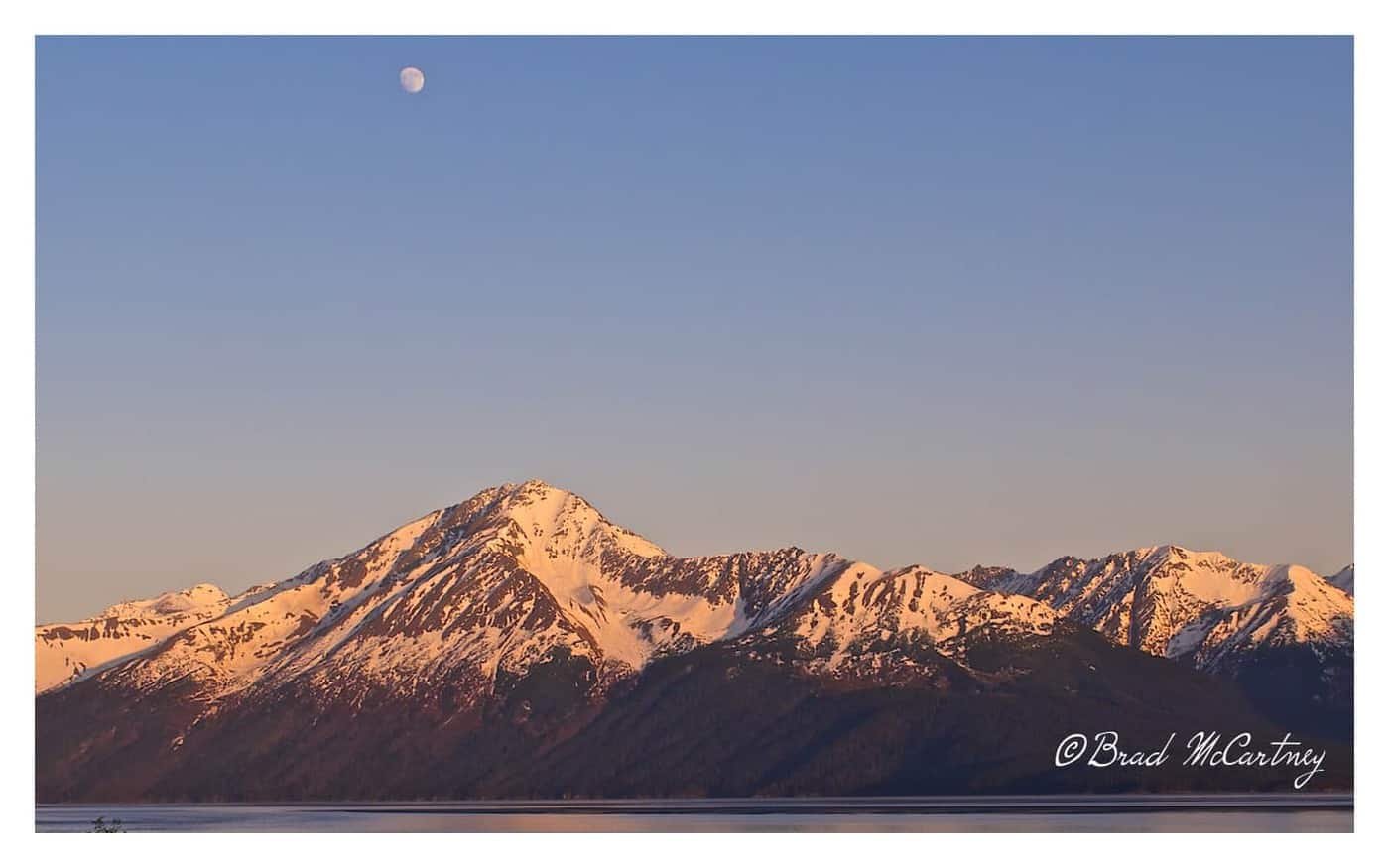 After years of dreaming, planning, researching and saving I am in Alaska. Its not the first time I’ve been here, but this time its different. I’ll be traveling by bike. Human powered travels into the remote areas.

I was picked up at the airport by Thomas, a friend of a friend, who along with Mary and Hannah (Alaskan sled dog) live in an awesome house near everything.

The night before I was at Melbourne airport sleeping (not) on a bench near the Qantas check in counter and traveling for 24 hours I was lacking sleep but surprisingly the bright sun and warm weather (yes I did say warm weather) revitalised me enough to stay awake until the 11 hour sleep I had that night.

Over the next 3 days I organised my gear, planned my trip, experienced a 5.8 earthquake, drooled over Alaskan Fatbikes in the local bike shops, learned a lot about Alaska and still managed time to take a trip to the mountains for hike with Thomas, Mary and Hannah.

My departure from Anchorage coincided with Thomas’ birthday and his purchase of a new bike the day before. He was kind enough to escort me through the the Coastal trail cycle path that is a great way to escape the city on my way to Seward.

On route we stopped at Earthquake park and learned of the 1964 earthquake that caused unimaginable devastation not just from the earthquake but subsequent tsunami.

Shortly afterwards I met my first bear of the trip. A small Black Bear. By the second hour of the trip a moose was sitting next to the trail, minding its own business. Great to see wildlife within the greater city limits.

After cycling and chatting for about 3 hours I was on my own as Thomas set off back to Anchorage.

Alone I set of along the Seward hwy. There was not a cloud in the sky and by now not a breath of wind. I was constantly scanning Turnagain Arm the channel of water next to the road in the hope of sighting the Baluga Whales that reside there. I was also scanning the high mountains on my left and on several occasions saw Mountain Goats perched at the edge of lookouts. At first I thought it was people standing on the edge wearing all white clothing looking out over what would have been a great view. It was not until I was able to look through binoculars that are placed on the side of the road at roadside lookouts that I noticed they were Mountain Goats.

I set up camp at Bird creek campground, only after I set up camp I noticed it was closed. I had entered from the dedicated bicycle trail that started only about 2km before the campground. Nobody in the campground and no Bear storage bins so I stored all my smelly food in the toilet. The toilet was clean and didn’t have the usual campground, hole in the ground smell.

Some animals approached me in the campground and wanted to be friends. Some of them even went away to tell all their friends about me. Within no time they were all around me. These insects and me have a horrible relationship. Mosquitoes. Already. Day 1 of cycling. Damn.

My Australian strength deet insect repellant seemed to lure them in. It was like seagulls at the beach fighting over that one chip (French fries now that I’m in North America). They were fighting over me. A walk was in order, off the Turnagain Arm looking for Balugas I went. Nothing. Missed the high tide. Alaskan mosquito repellant was added to the shopping list.