PCT Day 18 Back on Track 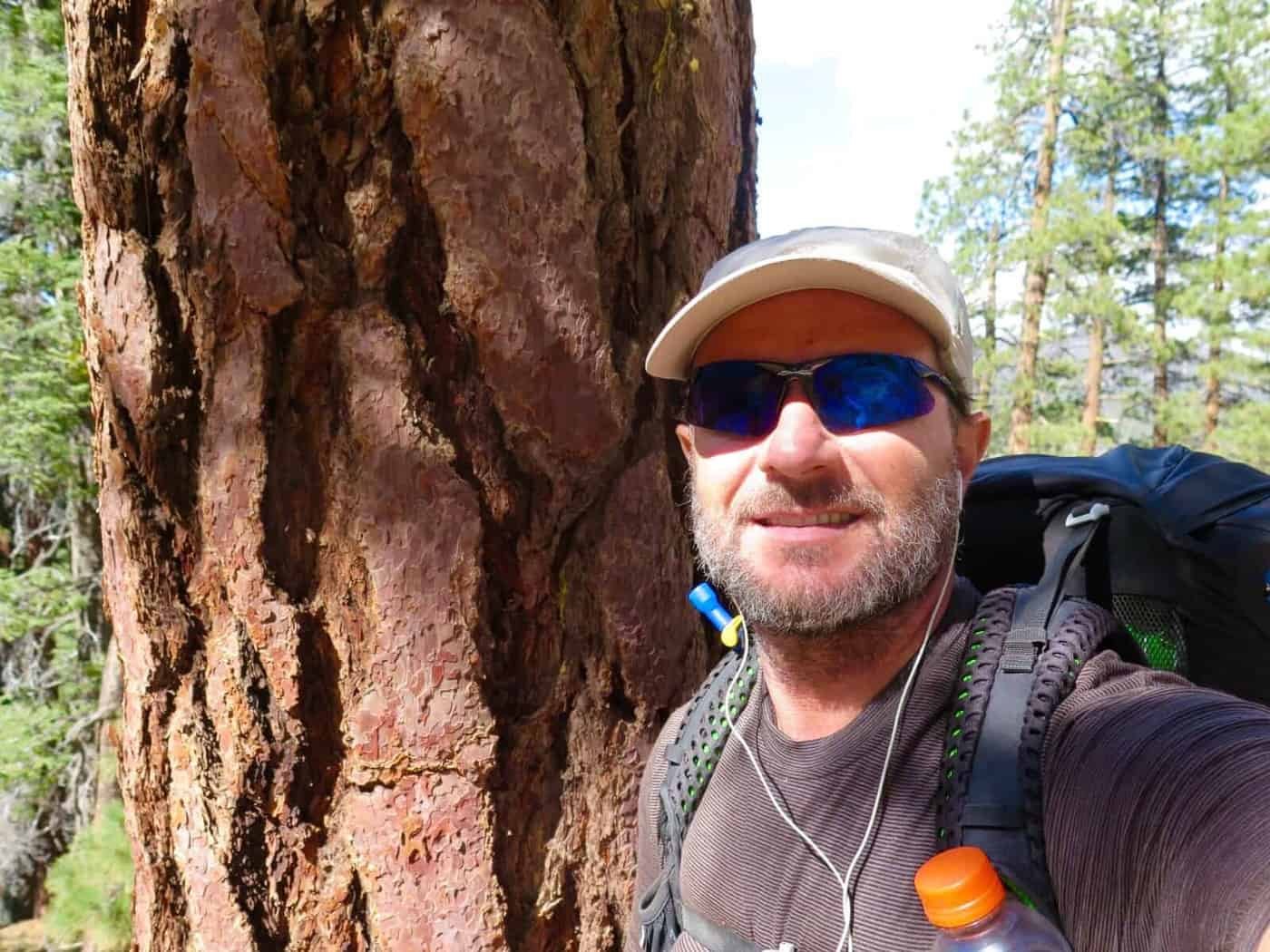 It hit me today just what it is I am doing. A 2660 mile hike. I’m normally good at breaking things down into small manageable projects. Then breaking the manageable projects down even further into even smaller projects. As of this morning it’s 10% completed. In many respects that’s huge. And it is. Just 9 more times to go. I guess this trail can mess with your head.

As I left behind many people I know to hit the unknown of the trail again it was time to say, ‘see you later’. Unconsciously we rarely say ‘goodbye’. In fact never do we say it.

I was on trail by 9.30am after getting a lift from the awesome team at Big Bear Lake Hostel. The trail today was rather uninspiring. Easy hiking, no hills of consequence either up or down to traverse. I bought new trekking poles for this leg of the hike. I’ve never used them before and thought I’d give them a go.

They only cost $25. Also found a wrapper on the trail, a little disappointing. I can only hope it just slipped out of somebody’s pack or something. I picked it up anyway. Also of note, I saw very few hikers today. Where is everybody!

Not to many new flowers or animals to spark my curiosity. Except a rather strange red plant called a Snow Plant. Very unusual. Recently I mentioned that I’m noting and photographing the nature here but I’m unaware what the names of the flora and fauna are. I resigned myself to look them up later.

A friend of mine, Summer, told me about Audubon Guides. They have phone apps about the Flora and Fauna. It was exactly what I was looking for. That’s what I used to look up the Snow Plant.

I took a short break on the side of the trail to write in my diary, as I regular do in the middle of the day when a Black-chined Hummingbird (yes I used the app again) appeared within touching distance of my face. It stayed there for a second before flying backwards out of my reach then off it went out of site.

I learned from the guide that it migrates to Mexico for winter then as far north as Canada for the Summer. The little hummingbird is not the only one heading north to Canada.