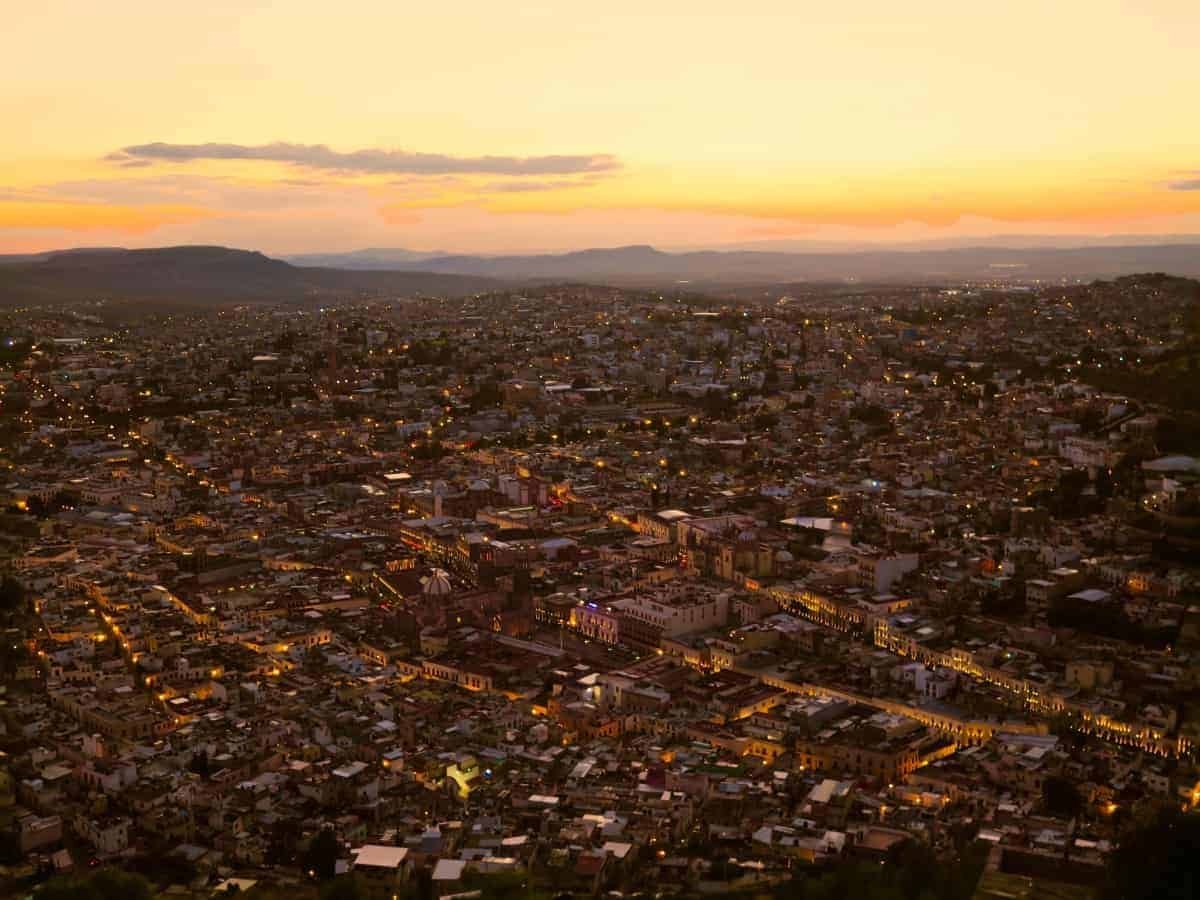 I was tired. I was lonely. A month in Zacatecas cured my need for social contact. In the process I fell in love with Mexico. It’s people, it’s food and it’s crazy lust for life. It will be a hard place for me to leave.

I walked into the Villa Colonial Hostal to hear the very distinct accent of Australians. Three Aussies including a girl from my hometown of Darwin. Small world. Several beers and a visit to a local Mexican canteena later and my mind was refreshed and all thoughts of how lonely I had been in recent days were but a distant memory.

There’s a canteena in Zacatecas called Las Quince Letras (15 letters), which as the name states is 15 letters. It’s a historic bar. Leftover from the days when females were not allowed inside. The pee trough still encircles the bar. Why get out of your seat to pee when you can just pee into the trough, continue drinking and continue talking with your drinking buddies.

Times have changed. Women are now allowed inside but the phallic symbol above the ladies restrooms raises and falls every time a lady enters the restroom. It’s like a Mexican version of one of my beloved outback Aussie bars.

The following day a cycling couple from Canada arrived, Gareth and Jean. Instantly there was a friendly connection and for the next couple of weeks we were inseparable. We all needed communication with others. I don’t think I’ve ever met a person more similar to myself than Gareth. I guess I would describe him as like a brother I never had. Gareth is a nomad and so is Jean. It’s no wonder we got on so well. Even on those days and nights with little conversation, we just understood each other.

A couple of days later the ‘Venga Babies’ arrived also know as ‘Vengaaaaaaaaa’. I met Neil and Patrice on a beach on Bahia Conception in Baja. When they arrived at the hostel we were inseparable. For several days the 5 Amigos talked, laughed, hiked, ate and drank all around the city. I returned to Las Quince Letras with my amigos and met well known Aussie hiker Cam, aka ‘Swami’.

Neil and Patrice are unique. The life of the party could be described as an understatement. Las Quince Letras was filled with some locals enjoying their ‘fuerte’ tequilas. Responsible service of alcohol is unknown in Mexico, so are drunk people. Most people are responsible without needing laws to restrict them. Enter Neil. An hour and many laughs later one poor local had to be carried from the bar. An Englishman can hold his liquor.

Neil and Patrice left after several wonderfully social day. Including a sunset trip to La Bufa. The mountain that surrounds Zacatecas. The five amigos walked a short distance from town to catch the cable car across town. We watched the sunset and wandered through the backstreets to our hotel. This is one of the safest cities I’ve visited. I fell less safe in my own town on a random Tuesday night than here.

Characters came and went from my place of abode. Quan, from New Zealand is a recent vagabond. One that Gareth and I seem to have convinced without trying that traveling by bicycle was a way to go. I would not be surprised if he bought a bike and was cycling Mexico by now.

Another character entered the hostel, Aino, a Finnish traveler who entertained us with her hundreds of stories of online dating. Seriously, there is a book there just waiting to be written. Which got me thinking, could I do the internet dating thing while traveling! Who on earth would want to date me!

I spent both Christmas and New Year here. Christmas was spent with Gareth and Aino, eating salad and drinking cerveza. Mexican Christmas is different from what I am used.

Nochebuena is Christmas Eve which is much more important to Mexicans than Christmas Day. It’s a night when extended family get together to drink, let off firecrackers and have family fights. In part due to the consumption of tequila, mezcal, beer, sotol, pulque or ponche. In the north we eat turkey or a pork shoulder and cookies called reposterias. In the south they cook romeritos, bacalao and or tamales. The whole day is spent cooking and preparing. Sometimes you get your presents after dinner but not the kids, they have to wait for Santa to deliver them or maybe they are delivered by the three kings, Casper, Melchor and Baltazar. On Christmas day we eat recalentados (left overs). Santa usually delivers bicycles as his present to the kids.

For New Year a couple of us went to went to a couple of bars before settling on a terrace bar to watch the fireworks.

When I was not being a social creature I spent a lot of time writing. So much so that I became slightly burnt out. My time in Zacatecas was productive, social and relaxing. It was a safe town that I enjoyed so much I could easily live there.

I spent a total of a month in Zacatecas. It was easily my most favourite city that I have visited on this trip so far. I could live in a city like this. It is safe, beautiful and has a sense of community. Oh, and did I mention I found an awesome bakery.

Next : Zacatecas to Tequila