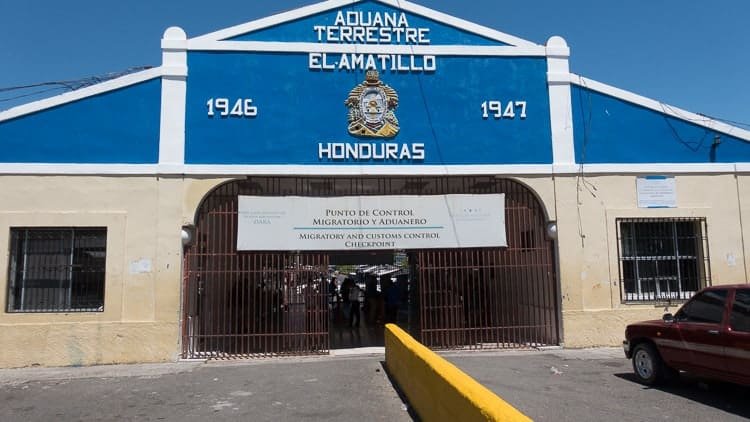 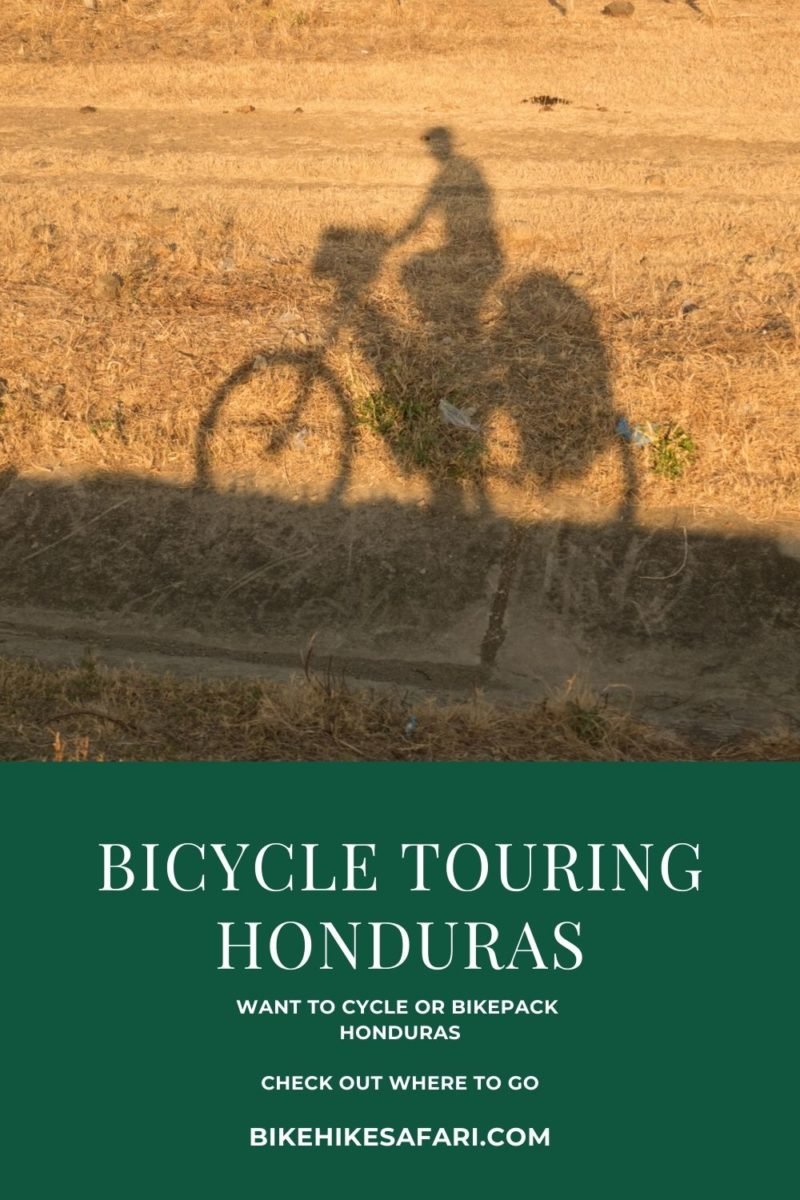 Bicycle Touring Honduras was only ever going to be a short transit through on the main roads. I had met cyclists who were falsely scared for their safety. The fear resulted in them taking buses through the country. False rumors, that I suspect were spread by people who rarely traveled or listened too closely to ridiculous rumors. I chose to cycle through the country and see for myself. Unfortunately, things did not go to plan.

As with all other Central American countries so far, it was a quick and easy process to enter Honduras. I also found the country was on a big road-building program. So for the most part the roads were in good condition and great for cycling. But the road network is far from finished. If things continue as they are now it will have a good road network at some time in the future.

Just over the border in Honduras, I rose from my hotel room before dawn to make as many miles as possible before the intense heat of the day. But this day was different. Several trips to the bathroom, an inability to eat anything and a complete lack of energy had me on the ropes. As there was nothing of interest for me to see in Honduras I decided to try and keep cycling.

By 9 am my body started to shut down. I was in bad shape. I made my way to a pharmacy and started on a course of antibiotics. The cheapest hotel in town was nearby, and within minutes of arrival, I fell asleep. Feeling ill while on the road and alone is about as bad as traveling can get. No friends, nobody to help when I really need it. My mood was as low as my health. The illness I picked up while cycling in El Salvador finally caught up to me.

Within 24 hours I was rested and my energy returned very quickly. Yet another pre-dawn start had me at the Nicaragua border just before lunch. Little did I know just what would happen next!

Would you go cycle touring in Honduras or do you think it is unsafe?